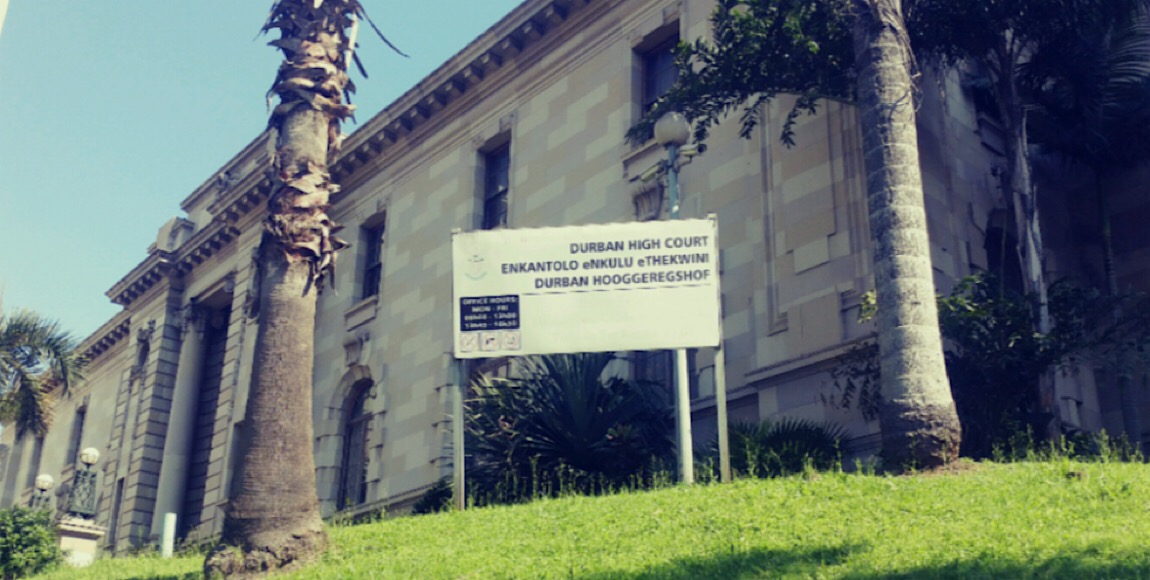 The Durban High Court has adjourned Thabani Mzolo’s trial date to 2019. This, after the murder accused abandoned his state lawyer, saying his family has managed to raise funds for a private lawyer.

On Monday Mzolo’s three-day trial was set to begin after it was adjourned on Monday last week due to his then attorney, Charl Classeen announced withdrawal of his services to Mzolo.

However, Mzolo informed the court on Monday morning that he wished to excuse his state counsel Amanda Hulley of her services as his representative and asked for the matter to be adjourned.

Judge Sharmaine Balton said she understands that the attorney representing the accused had withdrawn his services due to financial consideration, and asked the accused how he will be able to pay for the new lawyer.

Standing inside the court dock with his family members sitting behind him in the public gallery, Mzolo said Claassen is the one who informed him about his withdrawal, he (Mzolo) had not told him that he can’t afford to pay his legal fees.

“I did not tell the lawyer that I can’t afford him and I wasn’t granted a chance to respond to his withdrawal during his announcement,” he said.

Mzolo added that his family had managed to raise funds for his legal fees, and had appointed a private lawyer from Escort to represent him.

Before granting him an adjournment, Judge Balton warned that the state was ready to carry on with the proceedings and that this would be the last time the court adjourns the matter, and that the fees of the newly appointed private lawyer will have to be paid in full before she appears at the court.

“Ms Augustine’s fees will have to be paid in full before she appears,” said Balton.

Judge Balton explained to the accused that the cost for legal fees can amount to over R200,000 considering the time the matter will proceed.

The accused is expected to appear back in court on November 13, a provisional date set for the court to hear an update on the legal fees.