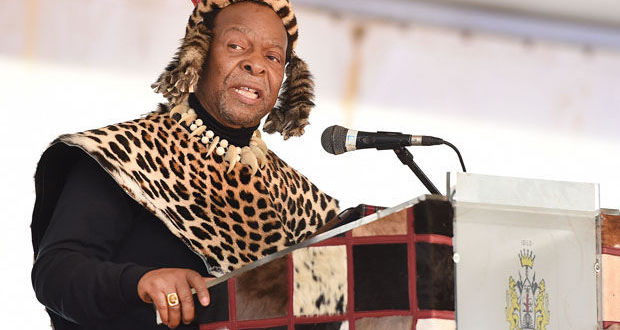 Fresh off comments last week that life was better under apartheid, Zulu King Goodwill Zwelithini has now reportedly told subjects he fondly remembered the time when he could afford US dollars.

“During apartheid I remember buying dollars easily on the black market,” Zwelithini said during a 10-second broadcast over Snapchat from Nongoma on Thursday morning.

“Iâ€™m not saying life was better, I am just saying I can no longer live like a King,” he said.

The king receives an annual stipend of R54 million from government to take care of his family’s needs.

– Featured image of King Goodwill Zwelithini by the DoC via GCIS on Flickr.