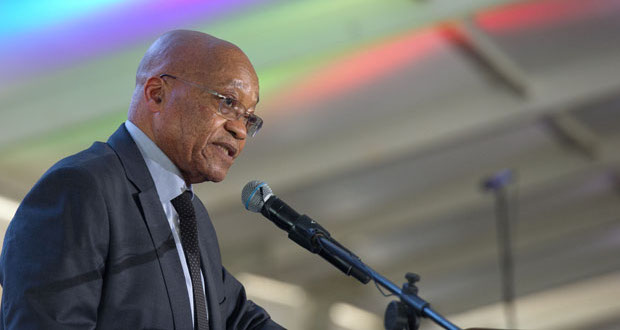 Presidential aides are insisting that President Jacob Zuma did not murmur â€œ#notoxenophobiaâ€ during a nap on Thursday morning, as reported by some members of the media.

â€œThe president certainly did not mention xenophobia during his early morning nap,â€ a spokesperson for the president said.

Zuma has been under increasing pressure to publicly raise the issue of hate crimes against foreigners in the country after riots erupted in Durban this week.

Activists have been rallying the presidency to make a public statement, ushering in speculation that Zuma might have broken his silence.

But this was not to be.

â€œWe can confirm that the president is still sleeping,â€ his spokesperson said.

Zuma is known for sleep walking, but this is the first time he has been accused of losing sleep over an issue of national consequence.