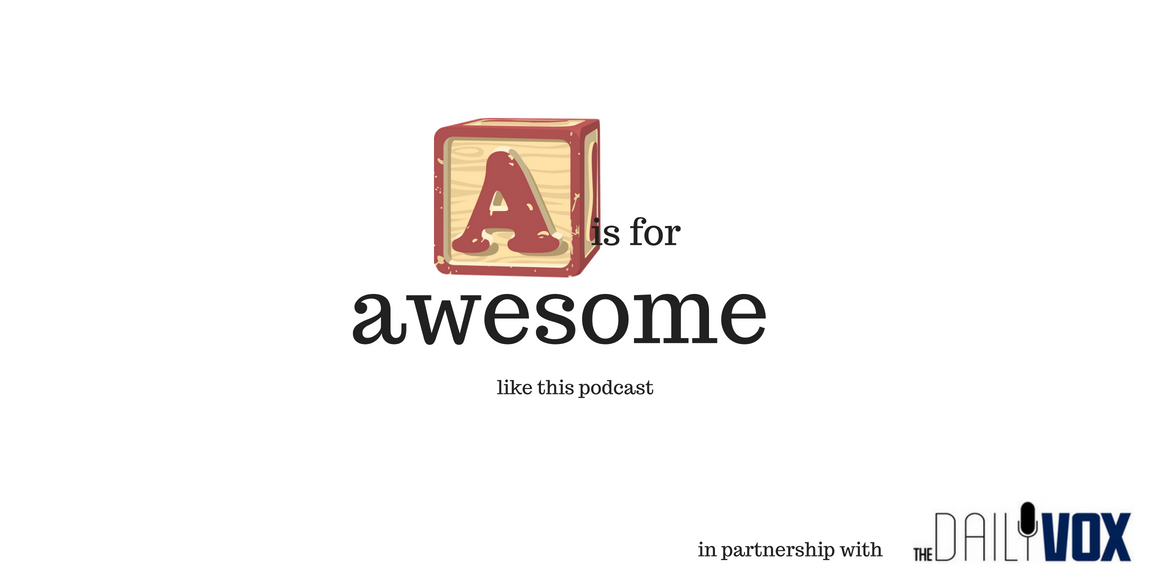 “A is for Awesome like this podcast” is a weekly podcast from comedian YAASEEN BARNES and writer KAREN JEYNES, where they share interesting facts and stories, and inject a little positivity and entertainment into your day. If you want to know which world record Zimbabwe recently claimed, why babies only blink twice a minute, or why frogs say “ribbit”, this is a podcast for you. Join them on their quest to discover the awesome which is all around us

We’re talking South African representations in film and television – did you know that Scrooge McDuck once pillaged the goldfields of South Africa, and his nemesis is a boer from Limpopo? Or that Nelson from the Simpsons is really called Nelson Mandela? Or that Karen and Yaaseen really like having a go at Joburg? Now you do.

For more on this topic we recommend this article.

A is for Awesome on iTunes.