Home Government Africaâ€™s coming demographic dividend, and why you should care about it
WhatsApp
Facebook
Twitter
Email
Print 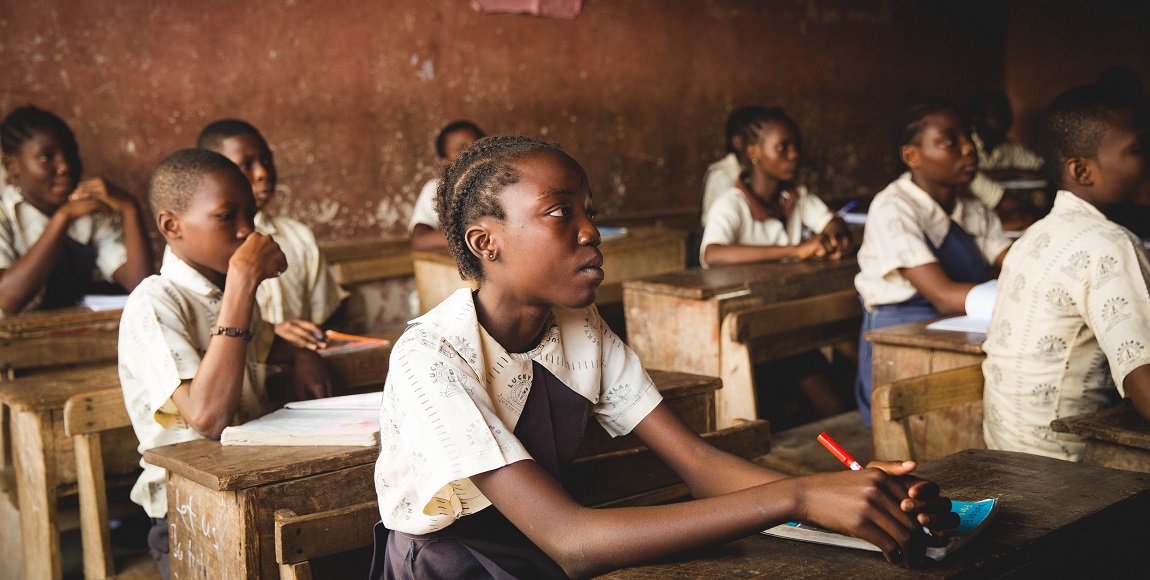 The year 2030 marks when Africa could become the economic and social powerhouse weâ€™ve always imagined it could be, or slip past the point of no return.

A demographic dividend comes about when the mortality and fertility rates decline. With people having less children each year, the dependent population grows smaller. â€œThis is a period when the dividend can materialise,â€ said Unicefâ€™s Generation 2030 Africa 2.0 report. This report maps out Africaâ€™s population transition and the implications of this change.

Most African countries will, in 13 yearsâ€™ time, reach a pivotal point in population growth, where there will be more young adults than the elderly. The Generation 2030 report projects Africaâ€™s child population to be at 750 million by 2030, and will make up 40% of the worldâ€™s child population. Harnessing the potential that comes with having a youthful population is what will get us a demographic dividend, when economic growth comes from having a larger working-age population.

The author of the report, David Anthony, described the demographic dividend moment as when you no longer have to share a room with your siblings. You now have the space, time, and money to change your room and move things around.

If there is a smaller dependent population, it means more disposable income, which means more consumption and in capitalism that translates to economic growth and prosperity. If the new majority working age population is healthy, educated, empowered, and protected, Africaâ€™s growth can reach percentages higher than before. Countries around the world are at various dividend phases, with most of Africa being in the pre-dividend stage. There are 36 countries on the continent still experiencing ongoing rapid population growth and high child dependency ratios. The working age population will increase between 2015 and 2030.â€œThe window of the opportunity for accelerated economic growth has not yet opened,â€ said the report of this stage.

The next phase is the early dividend stage. There are 14 African countries currently experiencing this stage, one of which is South Africa. This phase begins when there is a steady reduction in birth rates – less than four birth per woman in 2015 – and a relative increase in working age population.

The late dividend phase is when there is still a large share of working age population but the share is in decline. Mauritius, Morocco, Seychelles, and Tunisia are in this phase, reaping the benefits of its first demographic dividend.

To reap the benefits of this approaching boom in workforce and independence, governments need to invest in key areas that would ensure a healthy, educated, and protected working population.

South Africa is already in the early stages of this golden era of potential prosperity and if this potential isnâ€™t harnessed, we will have a social and economic disaster. Higher levels of unskilled and uneducated potential workforce, increased dependency on the state and foreign aid, declining economic growth, increased conflict, and migration to more economically prosperous regions. This is what will happen to Africa if investment isnâ€™t directed towards building a solid foundation that considers demographic transitions and includes the youth in its development agenda.