Home Education Charlotte Giese On How To Let Children Tell Their Own Stories Through...
WhatsApp
Facebook
Twitter
Email
Print 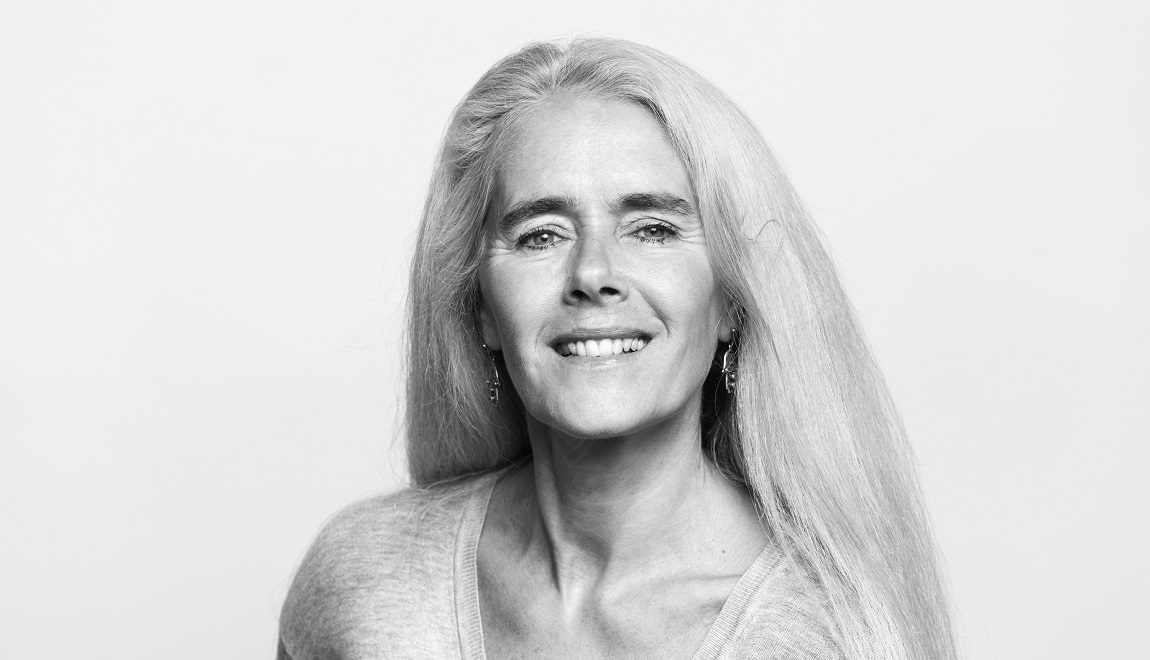 Children’s cinema brings learning opportunities to countries like South Africa – where the education system is in crisis, and most young school-leavers aren’t literate enough to navigate our media-saturated world. According to Charlotte Giese, it should be a national priority to work with film and media literacy in schools. The Daily Vox spoke to Giese who is special advisor for children and youth at the Danish Film Institute.

“I believe, that this is necessary for young people in order to become critical, creative, cultural and literature film and media users and producers,” she said. This can be achieved by producing more local high quality content for them, giving them access to local and global film and media content, giving teachers tools and skills to teach film and media, and giving youth creative tools and spaces for creating to tell their own stories.

She has worked on a number of projects with children and the youth in film – and plans on working on more in the future.

Giese has worked with children in conflict zones before, with refugees in Denmark as well as in Lebanon and Palestine.

“If you use film as a tool for empowerment, self expression and freedom of speech – through trained staff, who understand the art of film as well as dealing with traumatised or very challenged young people – it can have a remarkable effect,” she said.

Giese uses innovative approaches when dealing with these children who may have special developmental or emotional needs, given the hard environments they grew up in.

The first is to deliver an “open space for reflection”, Giese said. This means screening films and facilitating dialogues around the content and the visual style of the film. If you choose the right films, she said, and guide and support the audience, they will often open up.

Another approach is to invite these children into a creative learning space, what Giese called “an open space for creation”. Teaching groups of young people, and even young children to make their own films, to develop their own stories by cooperating with others will show them that they have a voice and they have capacity to create, she said.

Giese was also part of launching the Children & Film Panorama sidebar at the Zanzibar Film Festival (ZIFF) which was a successful venture.

“Children & Film Panorama has approved to be a sustainable success – now running still after 10 years and attracting young audiences, many of them for the first time, into the world of film and media – and cinema,” Giese said. The project trained teachers and facilitators to have educational sessions with the viewers before and after the screenings – discussing opinions, topics, aesthetics.

“It is a small, but powerful initiative – and it means sowing the seed of a future cinema culture and a media literate youth, to start somewhere and keep going,” she said.

The Children and Broadcasting Foundation (CBFA) and Danish Film Institute plan to start a film studio for children and youth in Johannesburg, Giese said to The Daily Vox. Inspired by Film Studios at Danish Film Institute in Denmark, it aims for creative learning for the next generations through schools. The groups met with different potential venues and with key stakeholders – and we will work ambitiously to let this vision become reality for the next generation in South Africa.

For Giese, the Nelson Mandela Children’s Film Festival (NMCFF) has a unique potential to become a strong investment in film and media and the upcoming generation.

About the NMCFF, she said: “The content and the speeches were high quality and the hosts were fabulous in the way they build up a global network around NMCFF, through the broad range of media experts from around the globe. The children and young people were serious and engaged and motivated – so let us give them much more of this in the future.”

“Nelson Mandela is an icon in Denmark as well as globally,” Giese said. While many Danish children do not know much about Africa, they do know Nelson Mandela, she said. School children, including her own children, wrote theses about his legacy. Denmark was also involved in the fight against the apartheid system.

“The ties between our two countries are there,” Giese said. She said the Danes are proud to have Ambassador Zindzi Mandela in Denmark – who approves of the partnership between DFI and CBFA in the Johannesburg film studio project.