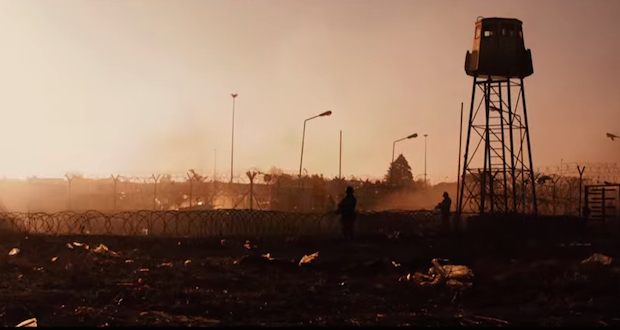 District 9, a science fiction film directed by South African-born Neill Blomkamp, was released in 2009 and went on to becomeÂ an international blockbuster.Â Nominated for four Oscars, including best picture, it had grossed $210,819,205 (about R2,5-billion) â€“ more than seven times what it cost to make â€“ by the end of 2009.

In the wake of recent attacks on foreigners in South Africa, the filmâ€™s allegorical depiction of xenophobia is eerily resonant today.

See for yourself in the trailer:

A quote from now-defunct South African satire site Hayibo.com gave some punchy commentary on the filmâ€™s sci-fi nature after its release:

â€œSouth Africans say that District 9 has taught them that xenophobia is bad, adding that without the sci-fi blockbuster they would never have understood that setting foreigners on fire is upsetting to them.Â â€˜You only really understand something when you see it translated through the medium of high-budget special effects,â€™ explained one former xenophobe.â€

District 9 isÂ supposed to be an over-the-top sci-fi film, set in a dystopian world. Instead, scenes from the film like the township raid, covered by television reporters, are now playing outÂ in real life.