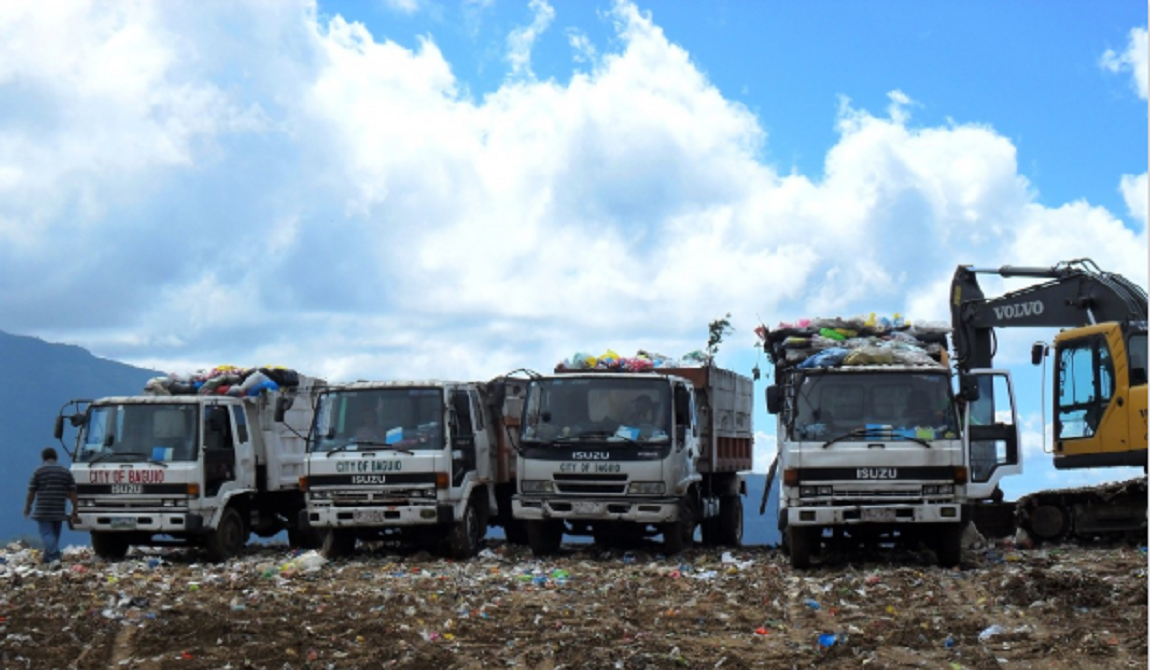 EThekwini city’s alleged failure to honour its contract orange recycling bags collection contractors have taken a major toll on workers who stand to lose their jobs should the matter not be resolved.

Almost a decade ago, the municipality introduced a recycling program which was aimed at reducing waste at landfills and promote separation of waste at source, where a R 90-million tender was awarded to a company called Persian Star Investments to produce the bags; and contractors were hired to distribute and collect the bags of garbage from households.

One contractor has had to send 162 workers home after eThekwini Municipality allegedly failed to fulfill its promises to the orange recycling bags contractors, who were awarded contracts to distribute and collect the bags from households in various areas in eThekwini.

Workers employed by the contractors say the municipality’s failure to honour its contract and provide plastic to contractors has left them struggling to make ends meet as they can’t work.

Zolani Makhoba (25) from KwaMashu works for a contractor. He says he has a family that he takes care of and it’s been hard to make ends meet for the past few months.

“I have to send money to my mother and support my two kids and their mother, but things have been really tight. I also take a taxi from where I stay to work and that adds to the cost, which makes it near impossible to make ends meet now that we get to have days off all the time,” he said.

Makhoba added that they wake up everyday and go to work despite operations being on hold, with the hope that work resumes.

“We have to come work everyday because we don’t know when the process might resume. We are a bunch of hopefuls even though it costs us to come to work and have to return back home without working,” Makhoba said.

According to one of the contractors who asked not to be named, it has been over six months since the matter hasn’t been resolved, and this has caused them great financial loss.

“We have had engagements with the municipality but only promises are being made. This has had a huge impact on contractors and workers; we owe money to car dealerships for trucks that we bought but now we can’t use them. We also have workers that we can’t pay and they have families to take care of,” he said.

He also said that they (contractors) have had to source services of a lawyer to sue the city for loss of income.

“Contractors have had to approach a lawyer who wrote to the municipality. They apologised and promised to deliver by the 15th of last month and compensate contractors for the inconvenience caused, but the deadline came and passed.”

“The matter is still unresolved. Our lawyer tried to engage with the municipality’s legal team but they are nowhere to be found, he will now be serving them a letter to the court,” he said.

The contract between the city and the contractors was that the former contractor would provide the latter with the bags to distribute to households in various areas of eThekwini. However, in May, the Sunday Tribune reported that Hawks commercial crime unit had launched a probe into Durban Solid Waste (DSW) for the allegedly irregular awarding of a R90-million orange recycling bag tender.

Contractors’ spokesperson says there haven’t been any developments from the cityâ€™s end that they are aware of, and as a result, their legal team has served the municipality with a letter.

“Nothing has been done about our situation. On Saturday our legal team served them with a letter to court,” he said.

The eThekwini Municipality has not responded to a query sent to them via email by the Daily Vox.