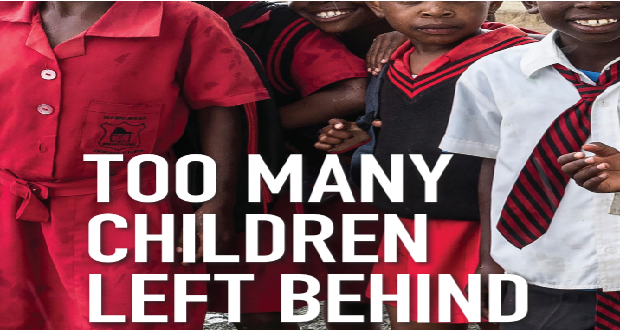 On 17 August, social justice NGO Section 27 released a report entitled â€œToo Many Children Left Behind: Inclusion in the South African Inclusive Education Systemâ€. The report is a result of research work conducted by Tim Fish Hodgson and Silomo Khumalo in northern KwaZulu Natal in partnership with the Philisa Isizwe Foundation for persons living with disabilities.

The research followed the lives of 55 caregivers for children with disabilities who are either in special schools or are unable to access any kind of schooling. Section 27 met with parents and caregivers to identify the issues in the Umkhanyakude District in KwaZulu Natal.

â€œWe met about 50 parents who we regard as our clients. When we met those parents, we found out that there were various issues with access for children with disabilities. Parents complained that the fees were too expensive, the schools were far from home and that the children were abused in their hostels,â€ said Silomo Khumalo, one of the authors of the report.

After looking at those who were not in any kind of schooling, they investigated further and considered the inclusive education legislative and policy framework in relation to the Constitution. Section 29 of the Constitution says every child has the right to basic education, which includes children with disabilities.

The Sisizakele Special School is one of the only schools in the district that has the capacity to educate disabled children. Unfortunately, there is a long waiting list to get access to this school because it does not have the capacity to deal with the number of learners who need access. Those who cannot be accommodated at Sisizakele will have to spend their days at crÃ¨che without furthering their education.

â€œShe now goes to a crÃ¨che near Manguzi Hospital. She is excited to be there, and was quite lonely at home by herself without other children. I want her to have a skill that she will be able to do well, so that if I pass away, my child will be able to have some way of making a living for herself,â€ said a parent of a child with physical and intellectual disabilities in Manguzi.

â€œIn order for us to assist these parents we had to understand the issues faced by teachers and house care in special schools schools. We received complaints about most teachers not having the adequate amount of training to teach learners with disabilities. That is why we have cases of full service schools treating children with disabilities like clients of a day care centre,â€ said Khumalo.

Children are admitted into mainstream schools which lack the capacity to teach them. Similarly, the report suggests that special schools are understaffed and lacking capacitated employees. The abuse in hostels is prevalent in special schools because the house parents are merely volunteers in the space who earn a stipend of R1, 000 per month. 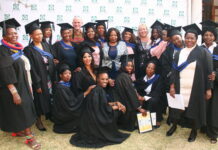