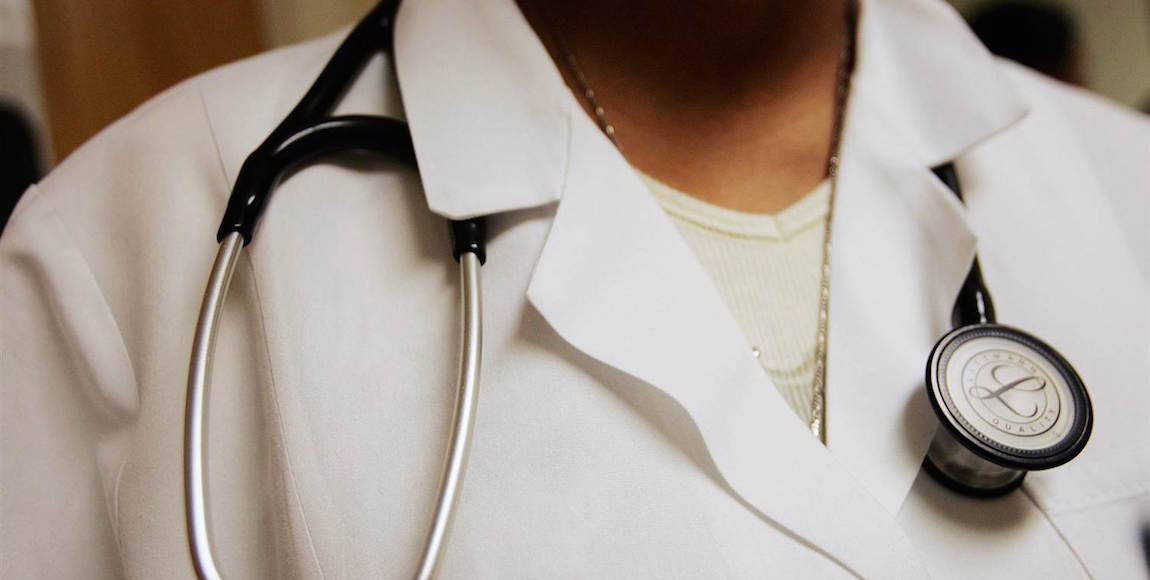 Young medical graduates are not being placed in internship positions which they need to be able to practise medicine independently. ThereÂ seems to be a lack of available posts, of funding for vacant posts and a problem with the application processes.

A lot of the other interns and I are in the situation. We had to apply when the applications opened mid-year, last year. There were three application rounds. I was not placed in the first, second or third round. It was December and I hadnâ€™t been placed yet.

Iâ€™m married, and I had motivated to be placed in KZN because my husband had a job in KZN. Come December, I was phoned for the first time. I was offered a few provinces, Free State, Limpopo – obviously these are now the leftover posts. I couldnâ€™t accept those. They said to me they have something in KZN, which is in Madadeni. I was not familiar with Madadeni, which later I got to know was in Newcastle. I had requested the department to please give me one hour, I want to contact my husband and discuss with him. He was out the country at that time. I said, â€œI want to discuss with him and see if we can find some kind of compromiseâ€. She said, â€œI canâ€™t guarantee you that Iâ€™m going to keep this for youâ€. [Usually] when you apply, you get one week to accept. I said, â€œIâ€™m telling you, I can try and get this, so pleaseâ€. I contacted my husband, we said fine, we can try and compromise on this. I phoned her back within one hour she said, “no, Iâ€™m sorry, itâ€™s given [to someone else]â€. So I lost out on that.

After that, there was no communication from the Department [Department of Health], itâ€™s now April and weâ€™re meant to be applying again but weâ€™ve received no communication. They phoned us sometime in January, February, offering random posts. The phoning is very randomised, we donâ€™t know how theyâ€™re phoning us. Itâ€™s been a very rocky road since then, and now weâ€™re still waiting. Weâ€™ve graduated, we put all of our effort into this, to be the best doctors we could be, and itâ€™s unfortunate that now we are unemployed.

Medical interns are frustrated that they cannot get placement

I think thatâ€™s a pressing option, for a lot of people to move overseas. But when you have family responsibilities, when youâ€™re married, itâ€™s not just one person anymore. You canâ€™t make that kind of decision to pursue your own career when another personâ€™s career is already blooming or trying to bloom in a different place. Itâ€™s really difficult to make that decision. Thatâ€™s why itâ€™s so difficult for many of us, because itâ€™s not just us anymore. This is just marriage, I have a colleague whoâ€™s pregnant, weâ€™ve got colleagues who have children. Family needs to be considered sacred and it needs to be honoured, and it should be taken into account.

The allocation of jobs is definitely a problem, because it was a new system that had come up. We were basically the trial, and there was no transparency whatsoever with how this process was done, so we donâ€™t know. You get people who have the flexibility to move around, and you have people who have compelling circumstances. The Minister of Health had written a statement, and I think about 22 people were married. To accommodate 22 people – okay, obviously other people have family responsibilities – but to accommodate those would have been a good gesture [rather] than to leave us in this situation.

There was an interview on SAFM with the Minister of Health, I think this was early January. My dad had actually heard it, and phoned in and narrated what had happened to me with the Madabeni situation. The Minister of Health was like, â€œOh no, this is so unfair, how can this happen, itâ€™s not okay that you were not given time to discuss with your spouse, thatâ€™s not how it should be happening,â€ and then the Ministry of Health contacted us, apparently disturbed at the way it happened, and said theyâ€™ll try to help. But nothing came of that as well. They contacted the department and asked them to contact me, and they contacted me and asked me what complaint did I have? No extra effort was put into assisting me, so Iâ€™m still stuck in the situation.

I was that close to having something, but because I phoned within one hour, it was too long. Now weâ€™re just sitting and waiting for applications to open again â€“ hoping that this process does not repeat itself.