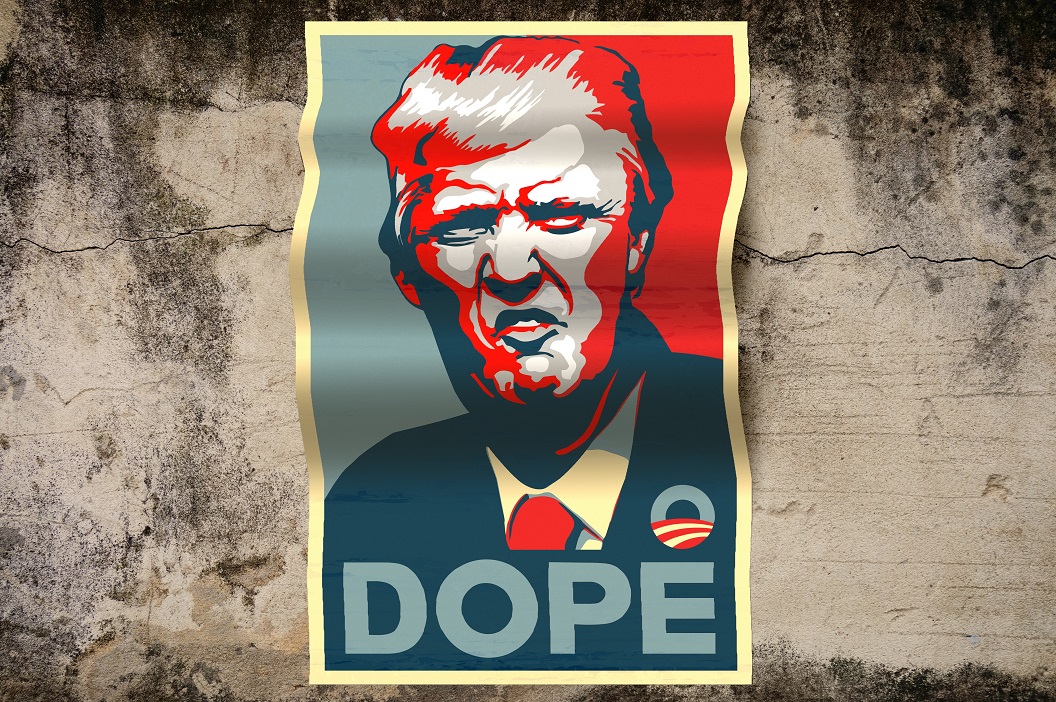 The rise of the populism globally has had no clearer manifestation than the election of Donald. J Trump as the 45th President of the United States of America. When the news broke of his presidential win, I clearly remember a deep sense of fear entering my consciousness, writes MIKHAIL PETERSEN.

This fear was that there would be someone in the Western Cape whom would feel emboldened by the election of Trump and would step forward and enter the political arena in the province espousing similar tactics in order to win.

Within the context of the Western Cape this individual would run a campaign which would speak primarily to the poor and disenfranchised uneducated coloured electorate in the Western Cape. A large percentage of whom are unemployed or employed in very low paying jobs.

This population , particularly those who live in the area known as the Cape Flats would also be very vulnerable to this kind of rhetoric due to the fact that over the years they have seen many of their black counterparts from other provinces such as the Eastern Cape moving into the Western Cape and into the surrounding areas of the Cape Flats. This would give rise to sentiments that these individuals are “using up” and “taking away” the services and jobs which they are owed by government.

This “saviour of the people” would tell this population that their lack of employment was not due to the fact that a large portion of this unemployed coloured group have not equipped themselves with skills in order to make themselves hot commodities in the job market but was instead due to the fact that the ANC was engaging in policies of “reverse racism.”

This reverse racism would undoubtedly strike a cord with a large part of this coloured lectorate in the Western Cape, as I cannot recall the amount of time I’ve heard coloured individuals ( I say with much embarrassment Â even members of my extended family) go on soliloquies about how during Apartheid they were in the middle of the pecking order, with white people above them and black people under them, but now how under the ANC’s leadership this has changed and that they are now actually at the bottom of the pile and in fact are in a worse situation under the ANC government than they were under the National Party.

I will not even dignify this ludicrous narrative with a response, but this narrative will be used by this “saviour of the people”. This will be combined with the notion that the reason that the coloured electorate cannot find work is due to the fact that all the foreigners from Zimbabwe and the Congo whom have sought asylum in South Africa have taken their jobs and that they have put a strain on the economy, which has resulted in them not receiving adequate service delivery.

I fear that within the current climate such a figure would gain great prominence and popularity and that they would be able to manipulate the fear and anger of the disenfranchised uneducated coloured electorate within the Western Cape for their own political gain.

However, I hope and pray these predictions are wrong and that we as South Africans are far too intelligent and have a far too nuanced understanding of our country’s history than our American counterparts, who fell hook line and sinker for Trump’s campaign promises. Let’s also hope this article doesn’t read like a “cheat sheet to success” for a Trump-like figure in the Western Cape.

However, at the time of writing this, I have become aware of a group called “G@tVol Capetonian” whose spokesperson says that the organisation is for the upliftment of coloured people and the liberation of coloured people from the oppressive hand of the Black ANC government. This group also states that all those living in Cape Town whom were not here pre 1994 should sell their assets and leave the province and believe that it is due to the large influx of South Africans to Western Cape from other provinces that have put a drain on the province’s economy. This in their view has resulted in the coloured population becoming exponentially poorer. This group even argues that the Western Cape become an independent republic due to the large amount of money that the Western Cape sends to the national treasury, money which in their view could be better spent on the upliftment of the Western Cape.

Mikhail Petersen holds a Bachelors of Social Science degree in Politics and Economic History as well as an LLB from UCT.