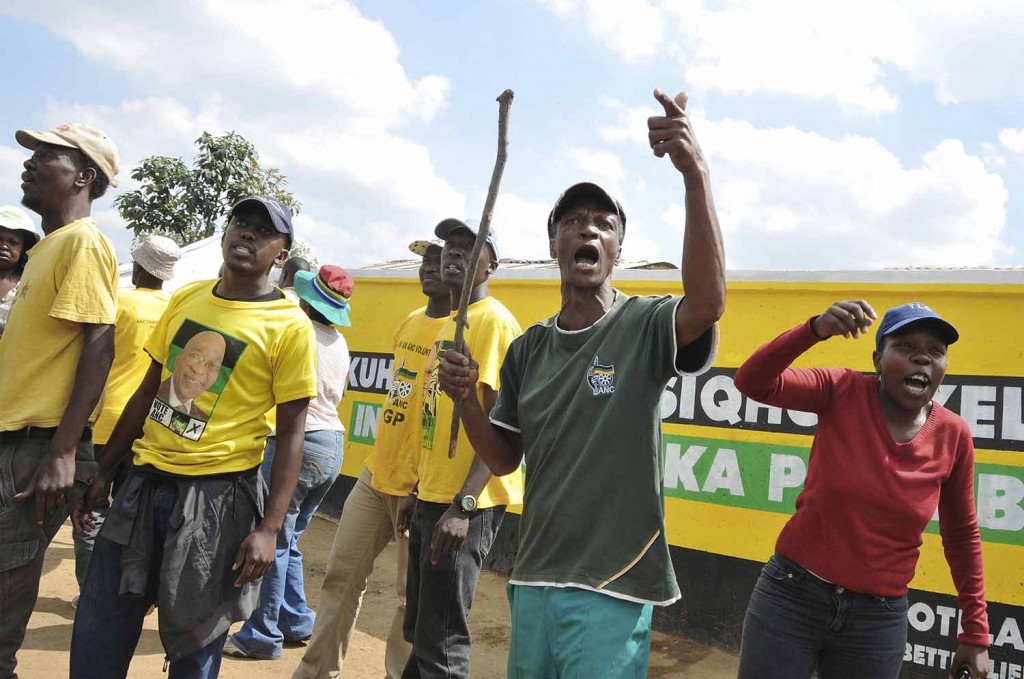 Ward councillors are meant to act as a bridge between community members and government. But councils are often the first places where communities come up against the intransigence of the state, and ward councillors are notoriously hard to remove – even when their actions are negligent or even criminal.

There are regular reports of communities struggling to remove incompetent or unethical councillors. In KwaDukuza for example, residents tried for months to get rid of their ward councillor, who had held the role for 20 years and who they accused of corruption and mismanagement, to no avail. So what’s an active citizen to do?

Ward councillors are meant to be the go-to government official for issues that need to be resolved or communicated in a community. They’re meant to hold regular community meetings to understand the community’s needs, monitor service delivery and provide feedback to municipal or district councils on any issues affecting their community.

Ilona Tip, operations director at the Electoral Institute for Sustainable Democracy in Africa, said there are several ways for communities to request the removal an incompetent ward councillor. “They can sign petitions to their local municipalities or the political parties that the ward councillor belongs to, call for a meeting or submit a memorandum calling for the removal of the councillor,” she said.

This sounds simple, but it doesn’t always work. Memorandums or calls for the resignation of ward councillors are often ignored.

In the Eastern Cape late last year, residents from King William’s Town marched to their municipal offices to hand over a memorandum, calling for the resignation of their ANC ward councillor, Bongani Dyonase, to step down.

And earlier this year, Clermont residents submitted a memorandum to their municipality calling for the removal of their ward councillor for poor service delivery. In both cases, no action was taken against the ward councillors.

Zolani Mzulwini, director of Buthelezi Mtshali Mzulwini Attorneys, a law firm that advocates for community rights, told The Daily Vox that there is no way of directly asking a municipality to remove a councillor. “I’m not sure if that is entirely possible,” he said.

Mzulwini said that if a ward councillor belongs to a political party, then taking up their complaints with the party could be another option. “They should make a noise to the political party – as a way of putting pressure so the councillor could possibly lose their membership and their seat as councillor in that area,” he added.

The Independent Electoral Commission’s spokesperson, Tumi Sethoba, said it’s only after the expulsion of a ward councillor from a party or municipal council that a community can have by-elections to replace the ward councillor.

If signing petitions or waiting to vote them out in the next local elections is the only way to remove incompetent ward councillors, perhaps it’s time to relook at our election process and policies.