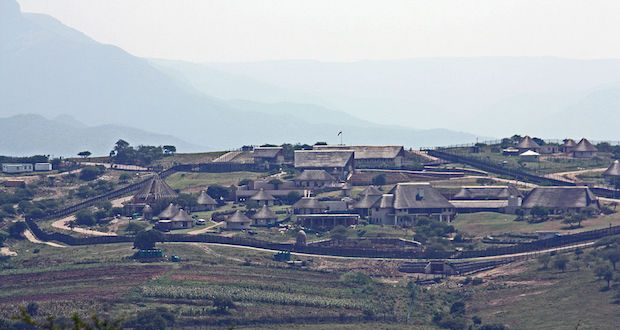 The South African government is planning to build a new amusement park near Cape Town modelled on President Jacob Zumaâ€™s homestead in Nkandla, just a day after a report cleared the president from paying for upgrades to his homestead.

In a statement released on Friday, authorities said the move to build a real-life replica of the Nkandla homestead was an attempt to help South Africans come to terms with the police ministerâ€™s report.

â€œWe are willing to spend more of their money to make South Africans understand that Nkandla is really for all who can pronounce it,â€ the statement read.

The ANC, in a statement also released on Friday, said it was an unique opportunity for the president to connect with the nation.

â€œThe so-called Nkandla scandal has provided endless amusement for the president, and he thought this would be a way of giving it back to the people,â€ the ANC stated.

– Featured image: By John A Forbes via Panaramio.com.Â 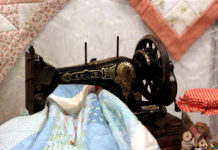