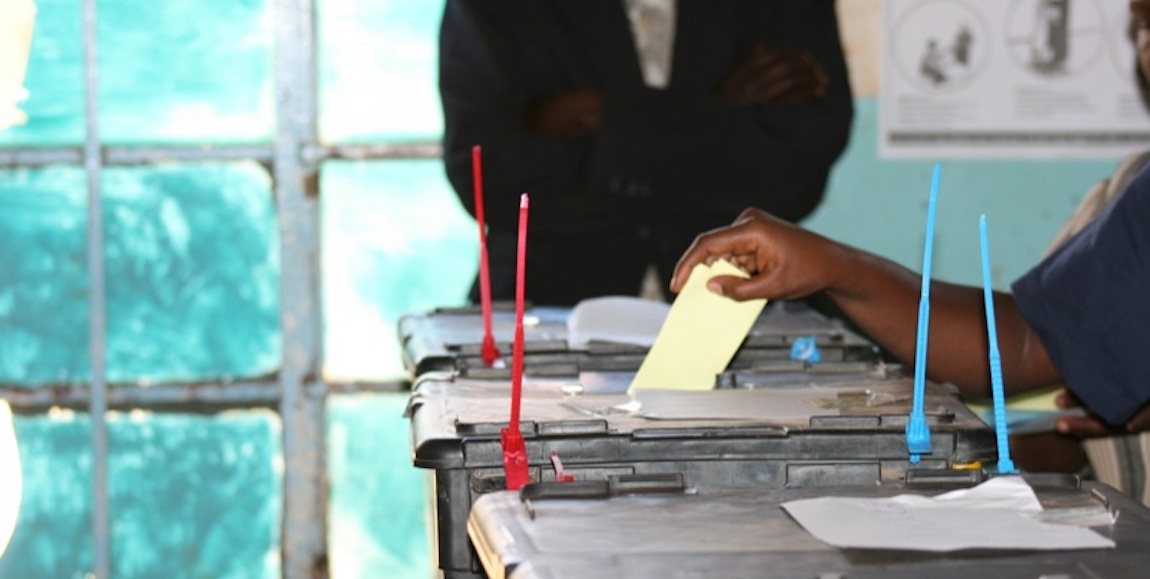 Kenyans head back to the polls on October 17 for a new presidential election – its second for the year. [UPDATE: This date was later revised to October 26 as the Kenyan electoral commission says it needs more time to prepare]. This second election will come just weeks after the Kenyan Supreme Court nullified the results of the August 8 election. President Uhuru Kenyatta, opposition leader Raila Odinga and their running mates will be the only candidates on the ballot according to the Independent Electoral and Boundaries Commission (IEBC). The Daily Vox team explains.

On Friday, 1 September, Kenyaâ€™s Chief Justice David Maraga nullified the election results and declared the results â€œinvalid, null and voidâ€, saying the electoral commission had not held a legitimate election.

President Uhuru Kenyatta was initially declared the winner of the election with 54% of the vote. However, opposition leader Raila Odinga refused to accept the results and took his case to the Supreme Court, filing an election petition to challenge the results.

This time, Odinga laid the petition on the basis of irregularities in the way the election was conducted, and how those irregularities affected the results. He claimed the electronic transmission of results from the polling stations had been tampered with and that there had been massive fraud.

Odingaâ€™s party, the Orange Democratic Movement (ODM), released a statement saying that someone had gained access to the election commissionâ€™s computers which allowed them to change the results in favour of Kenyatta. Odinga claims hackers used the identity of Chris Msando – an election official who was kidnapped and tortured to death just days before the election – to access the servers and doctor the results.

Despite this, many international observers – including the African Union, European Union and Commonwealth Nations – had declared the election free and fair, and will now have to answer questions about their assessment.

One Kenyan election commentator said that with the ruling, the court had â€œvindicated advocates for credibility, arguing that Kenyans deserved free, fair and credible – not just â€˜good enoughâ€™ – electionsâ€.

New date disputed
Many have lauded the courtâ€™s decision as a victory for electoral processes in Kenya, and on the continent, but there are still many problems which could hinder the election. The country only has a few months to prepare for a new poll.

Odinga is also unhappy with the way the court process played out. He has reportedly disputed the new election date, saying that relevant stakeholders were not considered and has proposed an election date of October 24.

Heâ€™s also questioned why other candidates are not being allowed to take part in the new poll and called for IEBC officials to be â€œsent home, investigated and prosecuted for heinous actsâ€.

Meanwhile, physical and cyber-security issuesÂ around the vote will also need to be addressed to ensure a successful election second time around.