Home Accountability How a Loophole in SA Laws Makes it Easy for Government to...
WhatsApp
Facebook
Twitter
Email
Print 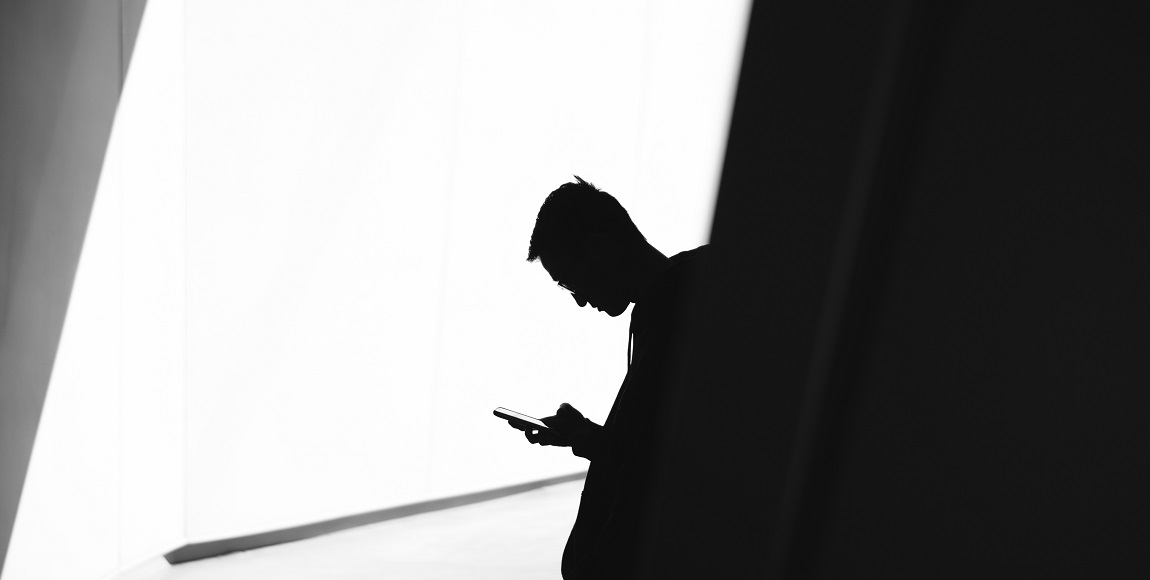 Living in the technology age means that most people are glued to their mobile phones for extraordinary amounts of time. Most people cannot wake up and go to sleep without checking their mobile phones. However, this dependence on phones has also meant that getting private access to people is easy because it simply relies getting access to one’s phone to get all of a person’s information. So how are safe is our personal information, especially from the government?

Last year, civil rights organisation, Right2Know (R2K) revealed that 70 000 South African mobile phones were being tracked by the South African government. The information was obtained from the major network providers in the country, which showed that law enforcement is spying on thousands of mobile phones per day.

R2K claimed that a loophole was created in South Africa’s surveillance laws which allowed for the spying to take place. The Regulation of Interception of Communications and Provision of Communication-Related Information Act (RICA), was created in 2003. It is supposed to be the primary surveillance law and a judge’s warrant is required before law enforcement and intelligence agencies can intercept a person’s communication. There need to be really good reasons why the warrant should be obtained.

However, there is another law, Section 205 of the Criminal Procedures Act which does not require a RICA judge to get hold of a person’s phone records. This law says that a magistrate can issue the warrant forcing companies to hand over a company’s cell records and other data. Additionally, when a person’s data is handed over according to South African law, they are not informed about this even if they are found innocent of whatever crime they were being investigated for.

Jane Duncan, a professor of media studies at the University of Johannesburg said in an interview with The Daily Vox that RICA does not have any such safeguard like other countries do to ensure that people know they are being tracked. This means there are no checks and balances.

This means if the application is incorrect the person can take the matter to court. In South Africa, this process is not followed.

The chief justice of the constitutional court Mogoeng Mogoeng recently said in an interview with City Press that he has had a first-hand experience of phone-tapping. Mogoeng revealed that he had had a strange experience when he had a meeting scheduled with a very powerful person.

“I then asked a person who works for him what it was that caused so and so to be so desperate to have a meeting with me. As I was sending out the message, something said to me that he was going to know about the message. And, as it turned out, within an hour of having that meeting, he cancelled,” he said.

Mogoeng said that he knows for certain his phones are being tapped and that it very easy for anyone with the right equipment to be able to do that. He also said that this is a reality people live with and must reconcile themselves with.

Duncan said R2K have released reports about the interception of phone calls and metadata which shows that the requests for this data goes into the hundreds and thousands. The process to obtain this data is fairly simple and yet the data can tell a lot about who you are speaking to, what you are speaking to them about, and from where you are speaking to people. She says that the National Communications Centre (NCC) is responsible for this mass surveillance. However, they are only supposed to intercept foreign signals for intelligence and not communication.

Two years ago, The Daily Maverick reported on two individuals who had been arrested in possession of an IMSI-catcher, which is an Israeli-made cell phone grabber. The device has severe implications on free speech and curbing free press. Additionally, the report said the technology, which was only available to governments, is now accessible to hackers and researchers. It works as a cell phone tapper, tracker, and locator as it enables tracking of the phone’s movements, pinpoint its location, intercept its calls, or eavesdrops on conversations occurring around the phone.

R2K’s Murray Hunter said regarding the issue that it was not even about the particular grabber but rather the fact that the state has its own such devices.

“We don’t know how many, we don’t know how they’re used, but what we do know is that the use of these devices is almost certainly illegal in terms of RICA,” said Murray.

And perhaps therein lies the problem: RICA. Duncan said that while government agencies have to go to a RICA judge to obtain permission to intercept people’s phones, the information in the warrant can be falsified and the judge can be lied to.

Are you worried yet?