Home Presidential â€œI believe that whoever will become Mugabe’s successor will do a better...
WhatsApp
Facebook
Twitter
Email
Print 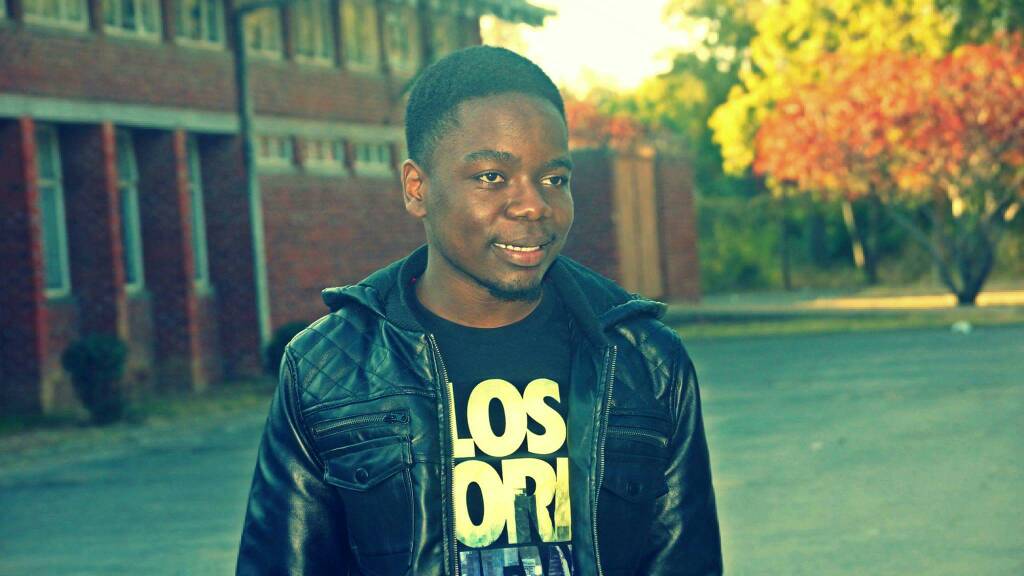 The past week has been a chaotic and hopeful one for Zimbabwe following a coup that saw masses of Zimbabweans taking to the streets calling for President Robert Mugabe to step down. After threats of impeachment, Mugabe finally tendered his resignation on Tuesday. A Zimbabwean student based in Durban, Raymond Padya spoke to the Daily Vox about his hopes the future of Zimbabwe.

I feel happy, jubilant and proud of my country for finally being able to remove the old man from power. After the past week we had lost hope. He once said in the past that if the people no longer wanted him in power he would resign, and last week we saw a march that has never been seen before in Zimbabwe. It was the call for him to step down since it was clear that people no longer wanted him in power, but he defied the call to resign.

It became very confusing given that he had promised that he would resign whenever people no longer wanted him as their president. I am glad that he has finally resigned – it really was something reasonable to do considering that he was facing impeachment.

For the future of my country, I hope we can work together as one despite our differences, our colour and political affiliations. We need to create an inclusive government so that we can rebuild our country and restore hope and faith. I urge all Zimbabweans to come together.

I believe that whoever will become Mugabe’s successor will do a better job. He was once a great leader but he stayed in power for a long time until he became a villain, so when a new leader comes into power they have a blueprint from Mugabe on how to rule both in a good and a bad way. It will then be up to them because they now know what to and what not to do.

I believe that any person, including Mnangagwa would do a better job than Mugabe when they come into power. I believe and trust that Mnangagwa, who is the most likely person to succeed Mugabe, can be the best candidate. He looks genuine and looking for a change and up for the challenge.

One can now only hope for free and fair elections. Currently the presidential seat is vacant and I hope the case will be that it is attained by the best party.