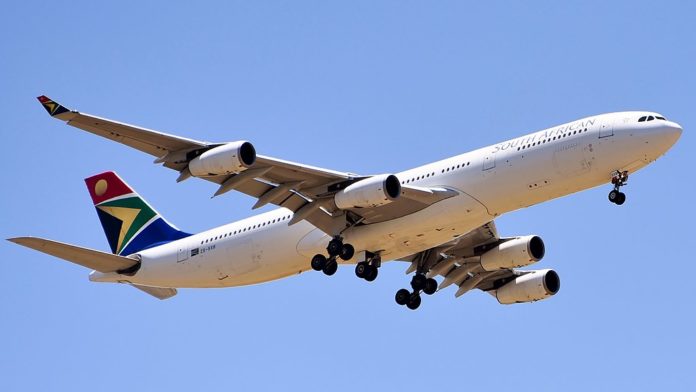 Next month the president is expected to take the nation into his confidence about the challenges facing South Africa’s state owned enterprises, SAA included. Given the chaos experienced with load-shedding, the president will spend much of his time on Eskom, however it could well be argued that he should not neglect all the happenings at SAA.

Business rescue is intended to facilitate the restructuring or reorganisation of a financially distressed company. This means that the company is in financial distress and that there is a fair chance of saving it from being liquidated. Business rescue processes are governed by the Companies Act 71 of 2008 (the Act). SAA is the first state-owned company to be under business rescue.

Normal business rescue procedures suggest that apart from the board of directors, there should be no outside opinion influencing the board in adopting this resolution, hence it is called a voluntary business rescue. Such a resolution should be entirely based on the belief of reasonable prospects for the company to be rescued. This belief should emanate directly from the board of directors and the company should in fact be in financial distress. It is worth noting that it was the president of the republic that gave the instruction that SAA should be placed under business rescue. This overreach has set a very dangerous precedent for the future.

Alternatively, an affected person (such as shareholders, creditors, registered trade unions, and employees not represented by a trade union or their representatives) may apply to court for an order placing the company under supervision, thus commencing business rescue.

Beyond business rescue, SAA should consider breaking down its management structure from the top level, to allow for effective business management whilst also ensuring continuity. It is foreseeable that other airlines, such as SA Express and Mango, will merge with SAA resulting in SAA being dissolved to form a new company.

Democratic Alliance MPs, Mr Ghaleb Cachalia and Professor Belinda Bozzoli say that for a country to have a national carrier serves the purpose of national pride and its ego, but nothing much more. They further argue that SAA should rather be liquidated because it does not fulfil its intended purpose, which is to provide economic growth and employment opportunities. This appears to be a plausible argument, considering the continuous appointments of managers who struggle to lead an effective airline in creating opportunities, enhancing self-efficacy and fostering healthy livelihoods for South African people, especially the poor.

Even with the on-going business rescue proceedings, it does not look as if SAA’s fortunes will be reversed any time soon. Losing SAA to private hands will be a bitter pill to swallow, but it appears to be our country’s only workable solution. Business rescue, I imagine, is comparable to putting Band-Aid on a wound that needs to stitched or surgically operated.

Mr Delane Mahhumane is an emerging researcher and academic at Unisa’s department of mercantile law. He writes in his personal capacity.