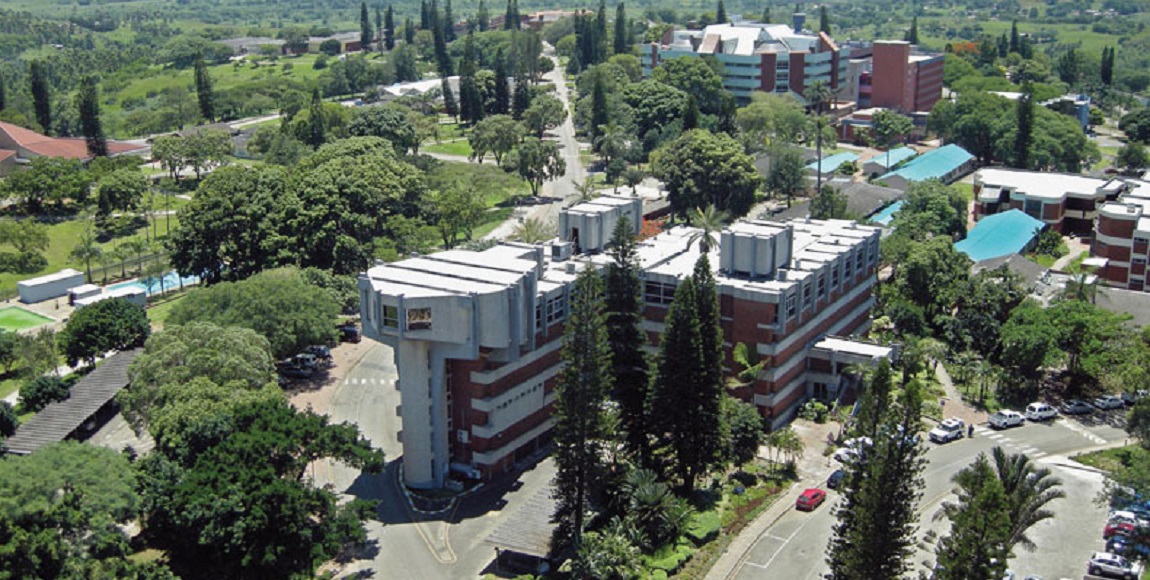 Fresh scandal has emerged at the University of Zululand (Unizulu), including allegations of financial mismanagement and claims that university staff raped a student.

Unizulu was founded in 1960, and has a student population of roughly 16 000. Notable alumni include intelligence minister David Mahlobo, presidential candidate Nkosazana Dlamini-Zuma, and chief justice Mogoeng Mogoeng. The historically black university in Ngoye, northern KwaZulu-Natal, is no stranger to scandal. It has previously been investigated for selling fake degrees in a scam that dates back to 1996, and for a sex-for-marks scheme in September 2016. The Daily Vox rounds up the recent events.

Mtoseâ€™s tenure has been the subject of controversy since she took office in 2012. She has been accused by university staff and students of corruption, nepotism, and having a bullying leadership style. Since she took office, 50 staff members have been suspended under unusual circumstances.

Earlier this year, it was reported that Mtose and other Unizulu executives covertly spent R24 million on luxury homes and plots of lands in the upmarket Zini River Estate, Mtunzini, KwaZulu-Natal during the break between the 2015 Fees Must Fall protests and the beginning of the 2016 protests.

Former Unizulu chief financial officer Josephine Naicker has approached the Durban Labour Court to get access to reports on forensic investigations conducted at the university in 2012. Naicker believes that the reports contain evidence of the maladministration and financial misconduct that is allegedly still rife at the Unizulu. The reports are said to be with the education minister Blade Nzimande.

Naicker was fired just five months into her job at Unizulu. She claims she was dismissed because of a report she filed in March 2016 in which she accused executives of manipulating the supply chain process for personal gain.

2. Allegations that the university interfered with student politics

Seven months after it was interdicted from taking office, the universityâ€™s Student Representative Council (SRC) has still not been announced to students.

Last year a group of Young Communist League students approached the Durban High Court with an application to block the elections committee from announcing the results of the November 2016 SRC elections. The committee was informed that the eligibility of all the nominees hadnâ€™t been verified. The applicants believed the elections were rigged and apparently the university thought so too. Unizulu joined the application and supported the nullification of the results. One of the interdicted individuals was later appointed as a student council administrator, and questions were raised about the university interfering in student politics.

The university was meant to announce the results of the election in late November, following the courtâ€™s decision on November 29, but no results have been released.

In the wake of the scandal, a former SRC leader has accused Mtose of turning the university into a â€œhighly resourced primary schoolâ€.

3. No support for survivors of sexual assault

In June, City Press reported that the university had abandoned an investigation into the alleged rape of one of its students. The student had opened a case of sexual assault in March against two Unizulu senior employees from the same faculty.

She claims that she was later called into the head of departmentâ€™s (HODâ€™s) office, told that she should be flattered a highly educated man would pursue her, and offered her R100 000 to disappear. The HOD then allegedly beganÂ strangling and forcing himself on her. She told City Press she managed to get away when another staff member walked in.

According to City Press, the survivor reported the incident to Mtose, who allegedly told her not to report the matter police as this would damage both their names. Mtose allegedly promised there would be an internal investigation but, the survivor said, only the accused was consulted.

Unizuluâ€™s spokesperson Gcinekile Nhleko refuted the studentâ€™s claims she was not included in the investigation and said the student had chosen not to participate.

According to the Zululand Observer, the university has denied reports that it has abandoned its internal investigation into the sexual assault.

The Daily Vox tried repeatedly to contact Unizulu but was unable to do so.