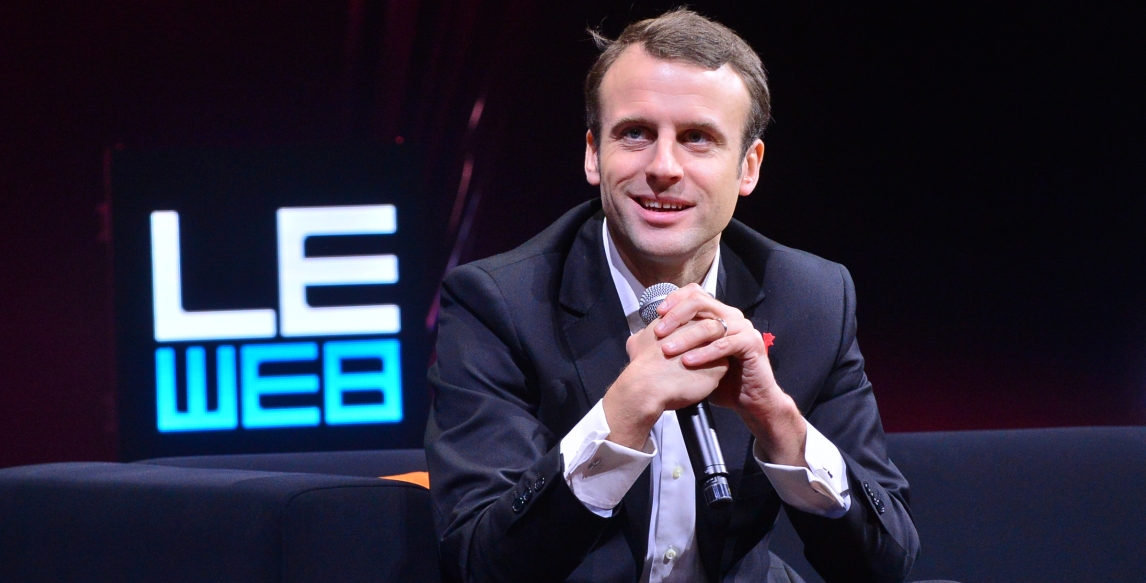 The G20 Hamburg summit managed to happen this weekend amidst protest and police clashes with black bloc-ing anarchist groups.  World leaders gathered to talk the talk in front of flashing cameras and eager journalists, although it seems not much came out of it.

Everything politicians say these days tends to sound the same. However, French President Emmanuel Macron, the new Justin Trudeau of the fangirling liberal left, managed to find a way to make some really odd remarks when asked about the situation in Africa.

“The challenges in Africa are totally different – It is civilisational. What are the problems in Africa? The failed states, the complex democratic transition, the demographic transition…”

Macron went on to say that one of the other challenges is the increasing population, stating that Africa had a ratio of 7-8 children per woman while complaining that France spent millions of Euros in trying to stabilise the continent.

Macron’s statements should be making the news, but because he’s the considered to be the “moderate” foil to the horror-show that is Marine Le Pen and her Front National, the world is turning a blind eye to his hypocritical and ignorant criticisms of the continent.

It makes no sense to say that the challenges facing Africa have anything to do with “civilisation”.

Are we still using pseudoscience and eugenics to determine which populations are progressing the fastest? Macron sounds like Le Pen did earlier this year when she said that France played no role during the Holocaust. A simple history lesson could explain why Africa is facing the challenges it is.

But before we take this little trip down the memory lane of colonial rule and post-colonial state interference, let’s be clear on something Macron didn’t bother to mention. Africa is not a country. You cannot, as a world leader (or even an ordinary person on the streets with no political ambitions) conflate African countries with “Africa”.

It is harmful to each country for the continent to still be regarded as a playhouse for European leaders. At a world summit of leaders, for questions about “Africa” to go floating around as though we are a monolith without our individual state challenges and strengths, perpetuates the idea that Africa is a “dark continent” in need of Western aid.

Macron is confident in rattling off a list of all the wrongs that Africa is currently facing while conveniently forgetting that his own country was on the brink of democratic and regional turmoil until just a few months ago. In fact, the whole of Europe continues to teeter on that brink, but Africa receives the misplaced concern borne of the Western saviour mentality.

Macron is right in saying that the issues Africa is facing are totally different. But this has nothing to do with civilisation. African states remain divided into borders created by European colonial rule. Africa’s resources and labour remain plundered by European states, not to mention the new additions of China and Israel. Since the rebirth of independence states, any African leader seeking to create self-sufficient states has been assassinated or overthrown by Western interference. If Macron is worried about the burden of cost that France is facing in sending aid to Africa, he should think about the burden of cost Africa is currently facing as the result of historical plunder and theft from Europe. A change of perspective makes it seem a lot more like reimbursement, right?

Africa’s problems, for the most part, have not been caused by Africa. Macron mansplains about population growth and childbearing but can’t even get the statistics right. While you can’t properly calculate the birthrate of a continent where each country has very different birth and child mortality rates, the ratio of children to women is closer to five than seven or eight.

Do African, Asian and South American leaders talk about European birthrates with the same paternalism? It’s not as if there aren’t enough resources for African children, they’re simply being stolen.

Macron’s win in the French election was seen by some as a victory of sorts. The obvious fascism of Le Pen was left behind in the wake of the centrist En Marche! However, on the topic of Africa, Macron is aligning himself more closely with the foolishness of Trump through bypassing this necessary context and simply criticizing the continent and its people. As a president, you ought to know at least a little about politics.