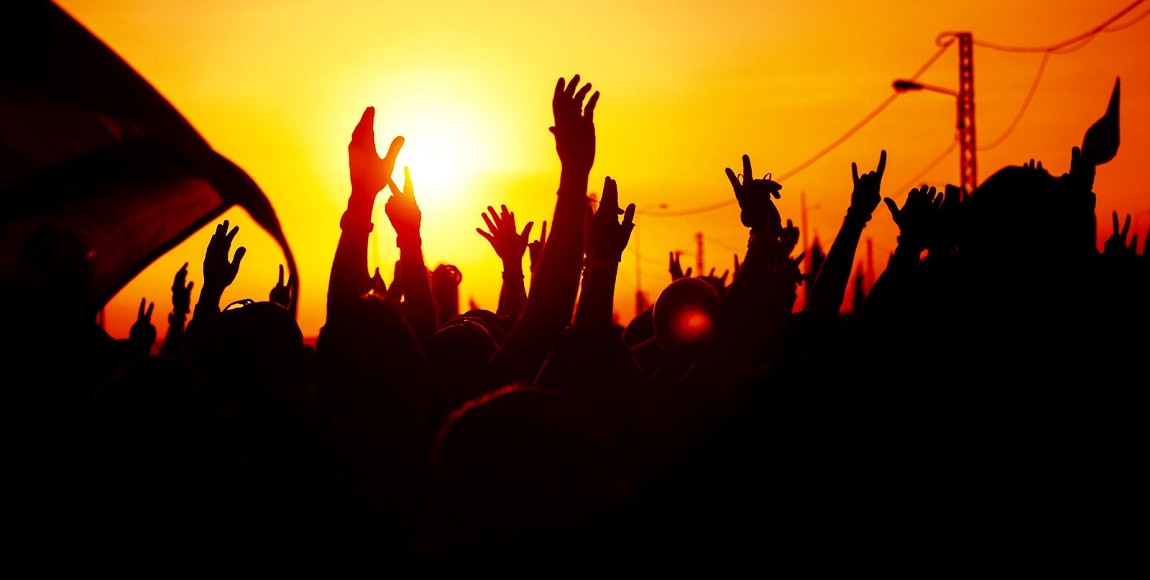 The Daily Vox asked Joburgers what their thoughts are on such vigilantism and whether the death penalty should be brought back.

Cleo Ndlovu, 33, cook, Johannesburg
Mob justice should happen so that at least people are scared to commit crime. But I wouldnâ€™t join in. I see that there are people who are brave enough to attack people but Iâ€™m scared of hitting someone.

I think that if someone does something illegal, before the police get there [people] should hit them. They need to go to jail for many years to learn their lesson. The death penalty needs to come back for rapists. There would be a change in the number of people committing the crime.

According to Amnesty International, there is no clear evidence that the death penalty deters crime. â€œMore than three decades after abolishing the death penalty, Canadaâ€™s murder rate remains over one third lower than it was in 1976.â€ Despite this, there are 58 countries that still have the death penalty. Daniel Maifala, 40, taxi driver, Tembisa
Mob justice happens because people are angry. If we drive out and catch [the rapist] and you identify him, weâ€™re going to get worked up, and what will we end up doing? Weâ€™ll hit him. Some will hit him to scare him. Some might not have any compassion and hit him in the head with a brick and he ends up dying.

Itâ€™s right for an emergency like a rape. Even if we know that we must call the police on them and we get caught, itâ€™s necessary. If we lose that chance, we wonâ€™t get it again. I wouldnâ€™t be involved. I donâ€™t want to get my hands dirty. But if something gets reported to me directly and I have to face it, I will.

The Institute for Security Studiesâ€™ public violence monitor report found that there were 161 reported cases of vigilantism between 2013 and 2014. This accounted for 7% of reported public violence. Makwarele Hulisani, 28, taxi driver, Alexandra
When mob justice happens it starts with one or two people, then the rest follow. It starts because when we go to the law, it doesnâ€™t take us seriously. Especially in these communities where children are being raped and they know who the people are. Theyâ€™re let out and they carry on. You see how this is painful. We get tired of this person â€“ what should we do about them?

I donâ€™t believe in violence. I believe in the law and proper justice. Iâ€™m in support of it if a community has been complaining about this and nothing is happening. You know the irritating thing about the police is if I report something that happens between me and the person Iâ€™m dating; they donâ€™t take it seriously. They tell you to work it out, which is wrong. If I go to an authority to lay a charge, Iâ€™m seeking help.

They shouldnâ€™t bring back the death penalty. They [criminals] need to be sentenced and go to jail. A person is a person. The death penalty wonâ€™t solve anything. Nontobeko Luthuli, 51, cleaner, Soweto
Itâ€™s better if we kill him. Itâ€™s painful having something done to you that you donâ€™t want. The worst part is that there are diseases. Imagine they rape your child and he has AIDS. I wonâ€™t get someone arrested. If a person does something bad, what they did must also be done to them. A rapist deserves the death penalty.

I would kill a murderer because if you call the police, tomorrow theyâ€™re out. Todayâ€™s justice, with this government, you can do anything. As long as you have money you wonâ€™t be arrested.
Cases of kidnapping and rape are increasing. Itâ€™s because the police arenâ€™t doing their job. Government also isnâ€™t strict with criminals. The law also has to be stringent with the police.

In March, the Eldorado Park community beat a man to death for allegedly murdering 28-year-old Junaid Kirsten. Community activist Dereleen James, who tried to stop the mob from killing the man, placed part of the blame for his death on the police. She told The Daily Vox how she asked the police for help as a group of people threatened to kill the suspect, but the police refused, saying they needed ‘specialised crowd control members’.

Nectar Dingo, 35, unemployed, Tembisa
You need to arrest them [criminals] and make sure that they donâ€™t leave jail. They live a good life [in jail]. It doesnâ€™t help. The community, to be honest, is right in taking the law into its own hands.

Iâ€™m for the death penalty. In the past, the death penalty was used against people that didnâ€™t do anything wrong. They were part of the struggle. Now those that are killing people arenâ€™t being killed.

I donâ€™t know why people are this way. Maybe the problem is up top with our government. I canâ€™t say for certain. People are just becoming criminals.

They [communities] should take the law into their own hands. After five years theyâ€™re out, or if theyâ€™ve been given life, they get parole. And then they come back and harass people. The death penalty is right. Those whoâ€™ve killed must be killed. I would join in [mob justice]. I also want to protect my own life, my childrenâ€™s. I would join in to protect them and my community.