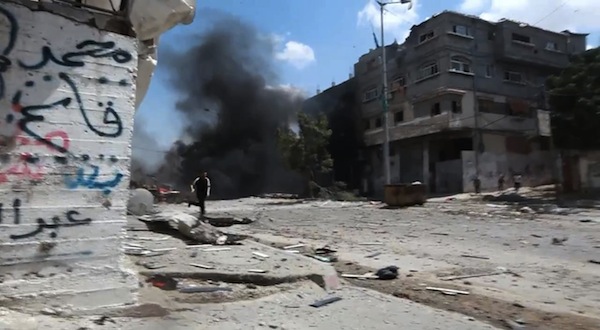 While Muslims around the world celebrate Eid today, thoseÂ in Gaza have had little reprieve from the fighting that has left over 1 000 people dead. Israel and Hamas agreed to a 12-hour humanitarian ceasefire on Saturday but the fighting resumed on Sunday.