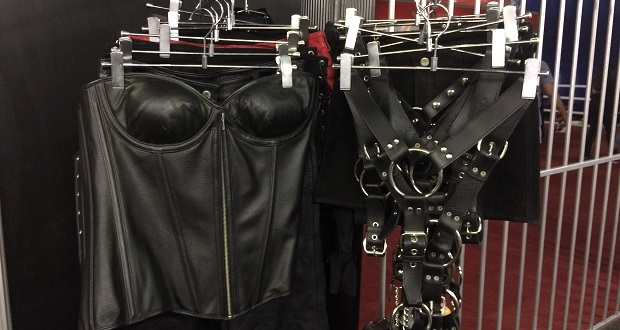 2. Itâ€™s not all dungeons and pain

3. Consent is a BIG thing

4. Safety is a priority

If a couple is practising sado-masochism (sexual acts involving the infliction of pain), for example, thatâ€™s where levels of pain and safety words come in. Safety words, for example, would be green for go, orange and yellow for caution or slow down and red for stop. So if your partner is using a whip on you, the safety words give an indication of how far they can go before it gets too much.

5. Itâ€™s a chance to be someone (or something) else for a bit