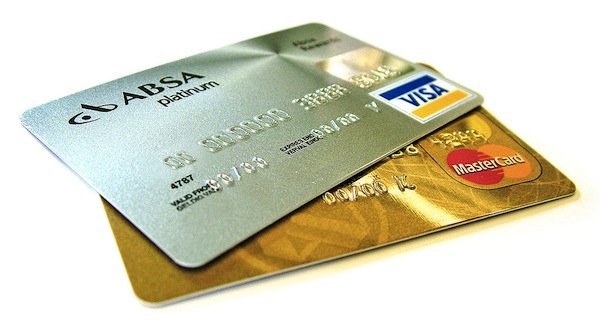 I have been exposed to the consequences of debt from an early age, have seen elders crying as their possessions are repossessed and seen families crippled by debt surviving on more debt to keep debt at bay.

Most South Africans are living in debt – a recent survey showed that many consumers use up to 76% of their income to repay debts each month.

I’ve always been determined that this would not happen to me. From the moment I started working, I saved for what I needed and purchased in cash, rather than turning to credit. Today my place is fully furnished, with everything from the beds to the couches, TV and bookshelf bought in cash. It was the safest option for me, considering that for years I was an exploited worker; my employers didn’t always pay on time. I am owed over of R35 000 by various employers who simply didn’t pay salaries, and by one which kept claiming that the organisation’s funding had not been deposited.

Saving to buy things in cash was not easy for someone like me. My small earnings have always provided for a large number of dependents, so it took time. It meant depriving myself and my kids of many things but I didn’t mind because it meant never living beyond my means. (And the cash discounts came in handy.) I’ve also never spent sleepless nights worried about a debit order on my account when was empty or had to get a loan to pay off other debts.

But I’ve recently become aware of one problem with my cash-only policy.

It started when I walked into a robbery and had my phone, which was purchased via First National Bank (FNB), stolen. When I went to the bank to apply for a second device, my application was denied due to a “bad credit score”.

You see, because I had lived within my means without using credit, I had no track record of an overall payment history; I had no outstanding debt and no creditors.

That’s when I discovered that a credit score is an important part of a financial identity, an identity that I do not have. As things stand now, I would not qualify for home financing, vehicle financing or even certain employment opportunities.

Surely there’s something wrong with this scenario? In a country in which so many are burdened by debt, it doesn’t make sense to punish people who are living a debt-free life. Perhaps it’s time to rethink how financial institutions profile customers in this country. Koketso Moeti is a campaigner, blogger and part of the Activate! Change Drivers network. She writes for the Mail and Guardian’s Thought Leader, for Safe World for Women and for NGO Pulse. Follow her on Twitter or read her personal blog.