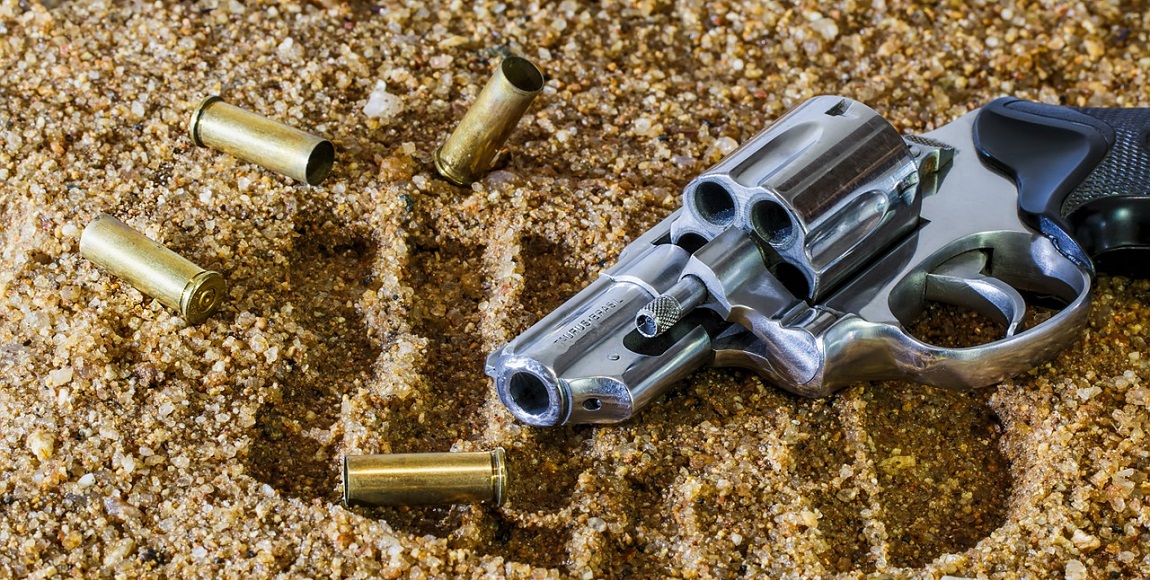 The student representative council (SRC) at Mangosuthu University of Technology has expressed dismay following the death of 21 year old student Zolile Khumalo, who was shot and killed in Lonsdale Hotel residence on Tuesday, 1 May, evening.

UPDATE: Thabani Mzolo has been identified as Zolile Khumalo’s killer. He is facing charges of premeditated murder and possession of an unlicensed firearm. He remains remanded in custody for seven days and will be back in court on Thursday, 10 May.

#MUT Th case against 23 year old Thabani Mzolo has been adjourned to the 10 of May for further investigation. He is accused of the murder of MUT student #ZolileKhumalo. pic.twitter.com/hHiCXQxdW5

According to South African Student Congress (SASCO) chairperson Tumelo Moalosi, the circumstances surrounding her death are not clear.

â€œCommenting on her death at this time would be premature as we are still trying to gather information on what transpired. But as SASCO, we are livid and have questions about security measures within the institution and residences,â€ he said.

Moalosi also said they have engaged the SRC on the issues of security within the institution following the incident.

“We are not happy and we have engaged with the SRC to question the security measures. How can someone who is a not residing within that resident be allowed in with a weapon such as a gun? Whether or not he was signed in by someone from inside, security guards should not just let anyone in without searching them,” he said.

In an astonishing turn of events, Khumalo’s alleged killer, an ex boyfriend and former MUT student, appeared to admit to killing her on his Facebook page on Wednesday morning. The identity of the person is known to The Daily Vox, however he cannot be named until he has appeared in court, according to South African law.

“It all became history, if I had power I’d bring her back and resolve our mistakes by talking them through. But where now? She is gone and left me without telling her that I forgive her,” he wrote in isiZulu.

Asked directly what happened by one FB user, he writes: “I killed uMy zozo (sic).”

In a response to another question on his post, the person writes: “If only I had stayed at home and allowed my head to cool, things would not be like this.”

The post sparked a huge response, with more than 1,900 people commenting on it by Wednesday afternoon, just a few hours after it had been published. Meanwhile some students expressed anger over the tragedy on Facebook, some were consoling the accused.

Moalosi also revealed that there were also traits of abuse of the deceased by the accused.

“As we try and gather information we discover that he did not just kill her, but there were incidents [of] abuse that women usually go through before he even killed her,” Moalosi said.

The university’s senior director of marketing and communications Mbali Mkhize said in a statement that the circumstances around Khumalo’s death were not yet clear but the accused is in police custody.

“MUT warden at one of its outsourced residences, where the incident happened, reported that Zolile was shot and killed by an ex-student of the University yesterday. The accused was signed into the residences by another registered student,” she said.

The SRC president, Sandile Dlamini, has condemned the abuse and killing of women. The SRC is currently organising a march opposing the accused’s bail application.

On Wednesday, the KwaZulu-Natal police spokesperson lieutenant colonel Thulani Zwane said to The Daily Vox: â€œA case was opened at Point Police Station after a 21-year-old student was shot and killed. The accused remains in custody and an investigation is underway.”

Zwane said that the suspect will appear in court on Thursday or Friday, and that the police are aware of the Facebook post, which will form part of the investigation. However, the investigators are looking forward to his court statement as well.

Editors note: An earlier version of this article mistakenly referred to the KZN police spokesperson as a captain. He is a lieutenant colonel.