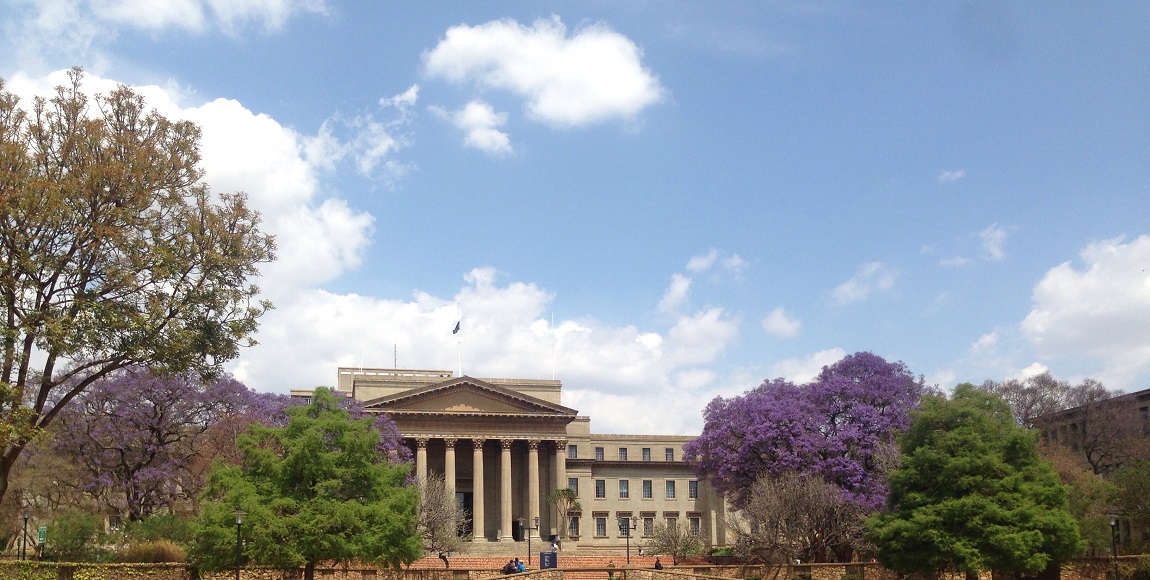 Habib took to social media to explain that if students were not coping, they could wait for face to face learning when there’s a return to the restructured academic year. The VC said students should not stop other students from learning, especially if those students are coping with online learning.

Continuing with his Twitter thread, Habib said students who want to stop the online learning process because they are not coping are selfish. “Our notion of social justice is not to bring everyone down, but rather to assist those who are disadvantaged so that they can succeed,” said Habib. He said that “the vast majority of our students don’t want to waste this time.”

Habib’s thread of May 15 followed an earlier thread where he said: “student politicians are trying to stop emergency online remote learning at the behest of political organizations.” It would be a violation of students’ rights to stop the learning process as the university found most students were coping, he added.

Many students and academics have raised concerns about the process of online learning, especially during a pandemic. In a statement by the Wits student representative council (SRC) released this week, they said they are concerned about the pacing of the lecturing and workload for students.

The SRC said this period is very stressful and anxious for students related to the pandemic and the “overloading and uncertain period times they are forced to operate in.” The student body also said they were “fundamentally” opposed to the decision by the university to complete the year.

Many students took to social media to express their experience of online learning.

This includes the difficult working environment especially for students residing in rural areas.

Others raised concerns about what would happen to students who aren’t coping.

Some students have concerns about the responsiveness of lecturers to their concerns.

Perhaps Habib needs to be asked — as SABC journalist Flo Letoaba asked Democratic Alliance leader John Steenhuisen — “Which South Africans? And where?”. While some students are coping, it cannot be denied that many students are suffering through the process. And their concerns are bigger than just internet access. It is about the environment they are living in, the lack of access to resources and mental health support.

It’s not just students who are not coping with the virtual teaching and learning — lecturers also feeling the pressure. “I am working more hours than I will be paid for, students send queries to me about anything and everything — even technical issues which I honestly can’t assist with. I also feel guilty about not being able to help all my students. It’s stressful and depressing,” said a Wits lecturer. “One of my students has recently deregistered because she doesn’t have money to go to town to access proper internet and feels like she will fail. What does one say to that student?”

Wits SRC president Thuto Gabapathe told The Daily Vox that the SRC has been raising the concerns about academic restructuring so it comes as a “surprise” that Habib has now chosen to address it.

He said: “Adam Habib has an agenda to disregard the concerns of students and to silence those of us who are raising those concerns.”