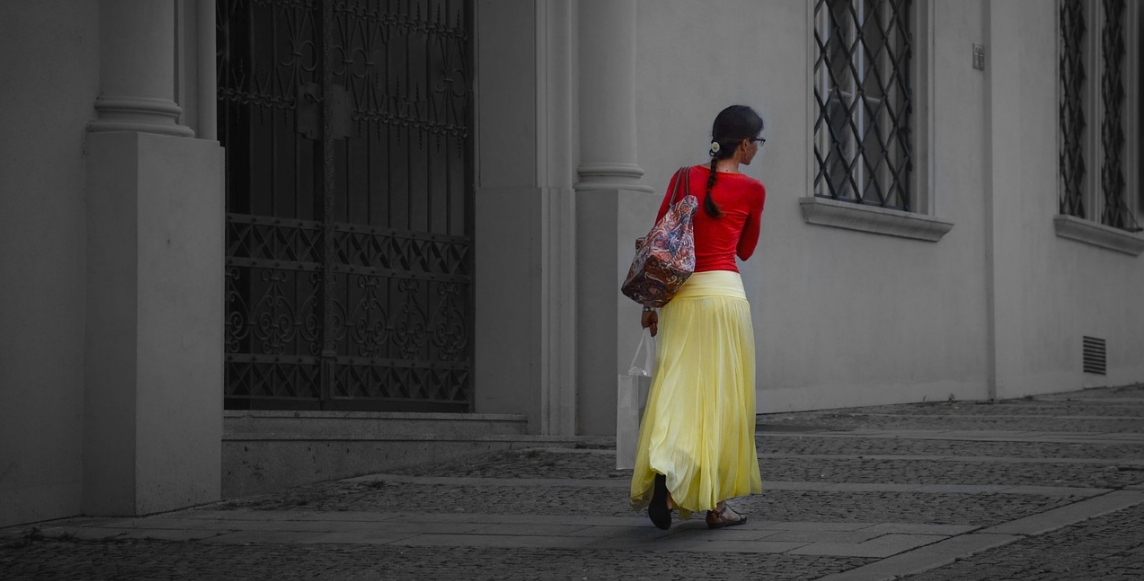 Journalist Pontsho Pilane lists the many times she’s been harassed and violated by men, in both public and private spaces, proving why #NotAllMen is not a thing.

#NotAllMen but I can’t jog at night or early in the morning. If I do, and I happen to get mugged, raped or catcalled, I will be told that I should have expected.

#NotAllMen but I cannot wait for my Uber without being hooted at by other men driving past.

#NotAllMen but I have to check the boot of my Uber and screengrab the car registration to a friend.

#NotAllMen but I have to say I am married for men to leave me alone.

#NotAllMen but I can’t go to the bathroom by myself at a party.

#NotAllMen but I used to carry extra cash for in case a date thinks buying me food and drinks means he has access to my body.

#NotAllMen but I cannot dance at groove without having a man invite himself and start grinding on me.

#NotAllMen but Sivu Siwisa organised For Black Girls Only so womxn can dance and have a nice time without being bothered by men.

#NotAllMen but there were men who were so bothered by For Black Girls Only that they thought of coming to the venue and waiting outside to antagonise us.

#NotAllMen but I have to block sources after interviews because they are now WhatsApping me and being inappropriate.

#NotAllMen but I was threatened with being stoned because ngifeba nendoda yomlungu when I was out on my first story with my male boss.

#NotAllMen but I was groped more than once at the beach, inside the water, and resorted to staying out for the rest of the day.

#NotAllMen but when I reported it to the police I was told what do I expect if I wear a swimming costume at the beach.

#NotAllMen but I send “I arrived safely” texts more than once a day.

#NotAllMen but I had to run from three men trying to abduct me after studying on campus.

#NotAllMen but I had to explain to my (then) boyfriend why he cannot sneak up behind me two days after I was almost abducted.

#NotAllMen but I cringed when I had to stand up on the Wits bus because some guys would purposefully rub their crotches on me as they passed by.

#NotAllMen but from the time I was 12 I had men in their 20s and 30s telling me that I must grow up for them.

#NotAllMen but saying “I have a boyfriend” protects me from insults and possible harm more than “No, I am not interested”.

#NotAllMen but I had to report the AA Roadside Assistance guy because he harassed me on WhatsApp after towing us.

#NotAllMen but a doctor felt me up during a physical exam at the emergency room in Milpark Hospital and later stole my number from my patient file and harassed me with phone calls until I blocked his number.

#NotAllMen but I was told by a man that I was lucky because he wouldn’t rape me because it was National Women’s Day, as I walked through Sandton City to join a friend’s birthday lunch.

#NotAllMen but I lost my temper when a popular “Bikoist” said that he would love to rape me.

#NotAllMen yet every time I have literally feared for my life in one way or the other has been at the hands of men.

#NotAllMen but these incidences are the few I remember from the top of my head. Not the same men. But #NotAllMen, right?