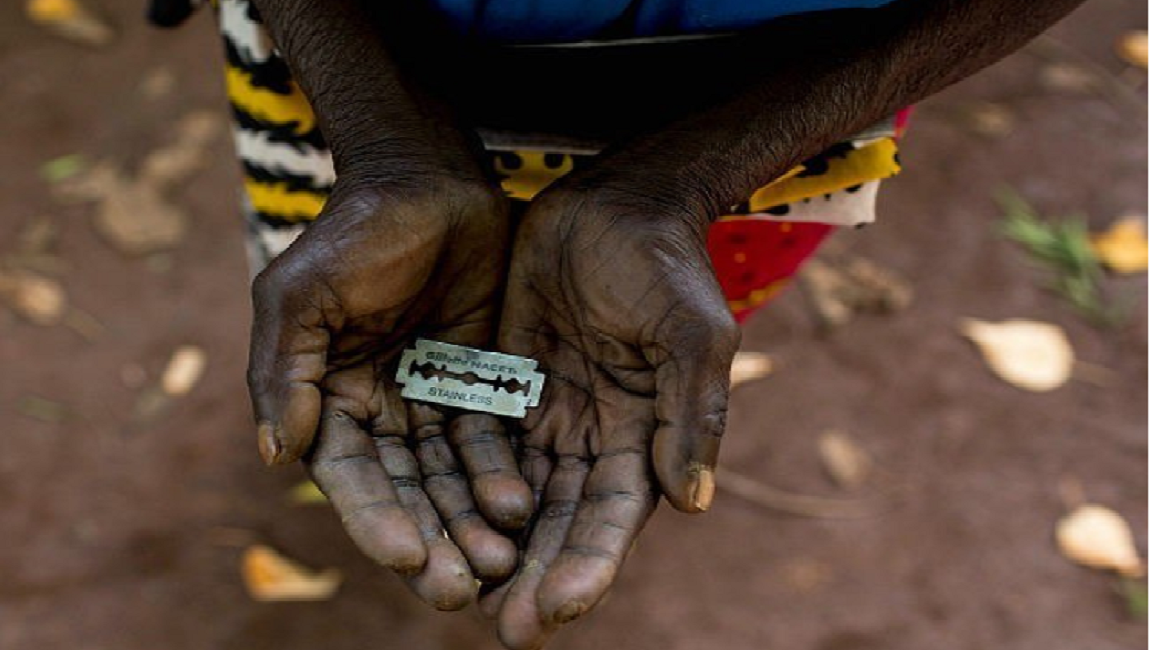 February 6 marks International Day for Zero Tolerance on female genital mutilation (FGM). FGM, also referred to as female circumcision or female genital cutting, is a harmful practice. But despite its dangers, it is important to approach FGM with cultural sensitivity. Changing conceptions of FGM must come from within the communities that practise them and not imposed on by outsiders. FGM is also clouded by misconception, The Daily Vox debunks some commonly held myths about the practice.

2. Itâ€™s the female version of male circumcision
The two are actually quite different. Male circumcision is not only cultural, it is also prescribed by some religions. FGM is not prescribed by religious texts, it is cultural – and often performed as a rite of passage to ready females for marriage or increase their marriageability. FGM is a social norm perpetuated by the pressure to conform and be accepted socially and the fear of being rejected by the community. FGM can also be explained as the cultural expression of religious tenants â€” like virginity and fidelity.

3. FGM isnâ€™t practised anymore
It is estimated that at least 200 million females alive today all over the world have been cut in some way. Almost a quarter of those cut are 14 and younger – with the highest prevalence of FGM in this age group in the Gambia at 56%, Mauritania 54% and Indonesia where about 50% of those aged 11 and younger have undergone the practice. According to UN data, 98% of females between the ages 15 and 49 in Somalia have been cut. Egypt, Eritrea, Sierra Leone, and Djibouti all have rates above 90%. Nearly a quarter of females who have been cut live in Egypt.

In many countries, there are less younger females who have been cut than older females which indicates that some progress is being made. However, in countries like Mali, Somalia, Guinea and Sudan the difference between age groups is marginal, reflecting consistent practices.

Although the practice is not as common in South Africa, it is common amongst the Venda community. Females undergo FGM as a rite of passage and after childbirth. It is also practised by migrants and foreign nationals in the country.

And FGM doesnâ€™t just happen in developing countries; it is prevalent and growing in both the US, and the UK.

4. There are health benefits to FGM
Supporters of FGM claim that it has health benefits, however this is not the case. These beliefs emanate from the idea that female genitals are â€œdirtyâ€ so those who are uncut are â€œunclean.â€Â There are a number of health risks associated with FGM, including but not limited to severe bleeding, shock from the pain, urinary complications, risk of infections – particularly when unsterile blades are used or if they are used on many girls at once. Long-term complications can include anemia, scarring, cysts, difficulty urinating, menstrual disorders, fistulas, recurrent urinary tract infections, prolonged labour, and infertility. There are no known benefits.

There is often also severe psychological damage from the invasion of privacy and bodily violation. â€œI didnâ€™t have a problem urinating [or] with my menstrual cycle, but I blacked out every time I had to have my vagina examined, because my body was remembering the trauma I experienced as a child,â€ FGM activist and survivor Leyla Hussein told the New York Times. FGM can also cause familial strain and can cause women to feel shame throughout their lives, making it difficult to form healthy, intimate relationships.

5. Women who have undergone FGM cannot experience sexual pleasure
The practice is often tied to cultural ideals of femininity and modesty – and beliefs about what is considered acceptable sexual behaviour for female-bodied people. Many communities that endorse FGM believe that female-bodied people should not experience sexual pleasure and that FGM keeps them â€œpureâ€ by preventing them from enjoying sex. Many communities also believe that FGM reduces the libido of female-bodied people – and so will prevent them from conducting extra-marital affairs. This is often successful. Many FGM survivors feel physical pain during intercourse, which deters them from engaging in sexual activity. The trauma of cutting may also cause women to abstain.

But those who have been cut can still sometimes experience sexual pleasure. This means that the premise of the practice – to reduce or eliminate sexual arousal or enjoyment – is inaccurate.