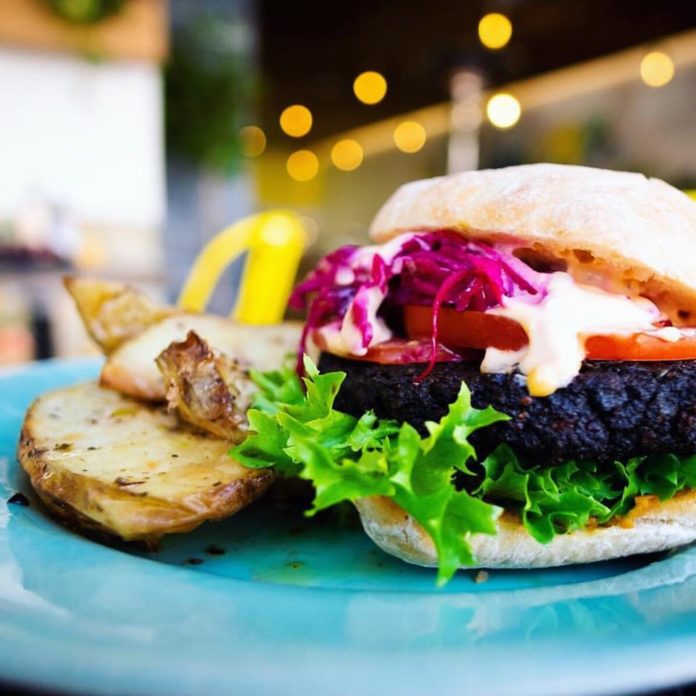 As veganism becomes more popular, there are more vegan options on South African menus. But finding a place that serves predominantly vegan grub is still a challenge. That doesn’t mean you won’t find it though. If you’re looking for plant-based food — from smoothies and salads to Gatsby’s and burgers — you need to make your way through this list.

With branches in several suburbs in Johannesburg, Lexi’s serves up the most scrumptious plant-based food. This is a place that caters to all types of diets: vegetarian, flexitarian, banting, paleo, organic, vegan. There’s something for everyone. Lexi’s is a safe space for you to experiment with your food choices. It’s also absolutely delicious — you can take our word for it.

There are plant-based alternatives for everything. Whether you’re looking for shakshuka or pancakes or even smoked salmon, there’s a vegan alternative. Just look to Kaylee’s.

Taking fresh and seasonal ingredients, Kaylee’s has some of the most flavourful meals: plant-based and packed with nutrients. Swing by to Bedfordview in Joburg and feast freely.

When most people hear “vegan” food they might think about salads, smoothies and “Buddha” bowls. But most people would be wrong. Vegans eat junk food too. Since Lekker Vegan opened in Dec 2017 in Cape Town, they’ve been serving a variety of burgers, loaded fries, nuggets, samosas, soft serve ice cream, Gatsby’s and chip rolls. Mouthwatering.

Who says healthy food can’t be delicious? Scheckter’s RAW proves that you healthy food can be yummy and plant-based as well. Located in Sea Point, Cape Town you can get your hands on cold-pressed juices, superfood smoothies and bowls packed with all the things that are good for your body and soul.

If you’re in the 031, look no further than Leaf Café to get your vegan fix. It’s a 100% plant-based café which specialises in gourmet foods. There’s something for everyone whether you’re looking wraps, burgers, pastas, or something sweet like ice cream and waffles. The food is organic, delicious and beautifully presented.