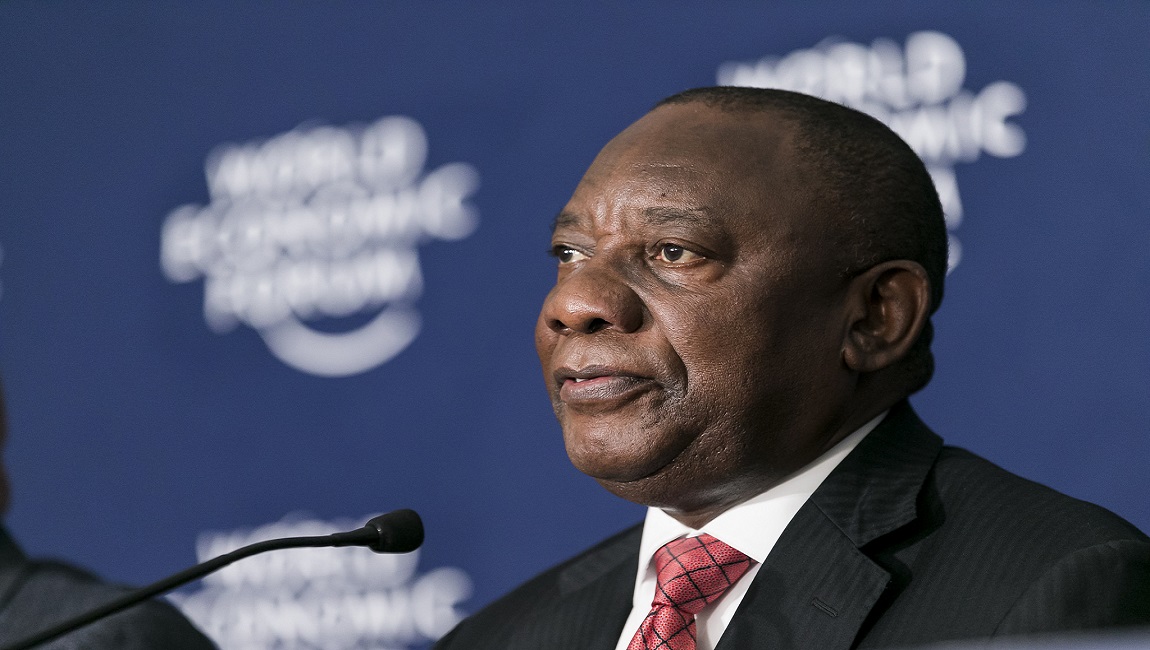 Let’s be honest. Ramaphoria (for those of you who contracted it) is wearing thin. The country is still in a shambles. Economically, President Cyril Ramaphosa’s term is turning out to be just as bad as when Jacob Zuma was in office. The rand is doing abysmally amid a torrent of negative economic news, political risks and falling commodity. Don’t even get us started on the petrol prices and how the 1% VAT increase has affected of our standards of living. With rating agency Moody’s threatening a downgrade and poor retail figures suggesting another technical recession, it’s all pretty depressing. Pres Ramaphosa’s hands seem to be tied but here are some things uBaba Thuma Mina can do to appease the public.

Remember the old days when Ramaphosa would take a young jog on the Sea Point promenade with the masses? The chances of getting an Instagram selfie with the number one of our land were pretty good in those days. But those days are over – and we need to bring them back. However, the president will have to up his ante, Fees Must Fall activist marched Mcebo Dlamini walked from Braamfontein to the Union Buildings. Maybe he should start training for Comrades? Either way, Ramaphosa will need to start frolicking among the masses again.

Groove with the people

There isn’t much we miss about Jacob Zuma but I think we can all agree that the man could dance. It seems that we don’t get to see this fun side of Ramaphosa – and it’s quite disappointing. We would suggest the president turn on some gqom at one of his public appearances and show us his best vosho. That ought to get more cheerful topics trending on Twitter, at least.

Be more savage on social media

We’re not saying become like Donald Trump. (Please, please don’t). But maybe take some tips from the former minister of social media and savagery Fikile Mbalula. A little bit of political opinion, a splash of sports commentary and even some social commentary wouldn’t go amiss. Bonus points for subtweeting Trump, Theresa May or AKA.

As we all know, South Africans are going through the most. There is officially only one public holiday left until December and that’s Heritage Day on September 24. How will we make it to the end of the year without a simple days break in the week? We suggest Ramaphosa exercise his presidential powers and give us a day off (Mondays or Fridays would be preferable). Or else, he could always do best and declare August 16 of next year a public holiday. We would support that decision as well.

It is an absolute tragedy that the country’s favourite telenovela has been “paused” due to unpaid salaries. Apparently, Uzalo is shutting down its production because the South African Broadcasting Corporation (SABC) failed to remunerate production companies for content. For a national treasure like Uzalo to go down under your presidency is a disaster of epic proportions. We would like to lobby for the president to pull some strings (redirect funds or cancel other useless shows) at the SABC and #BringBackUzalo.

In the words of Bonang Matheba: Give the people what they want.