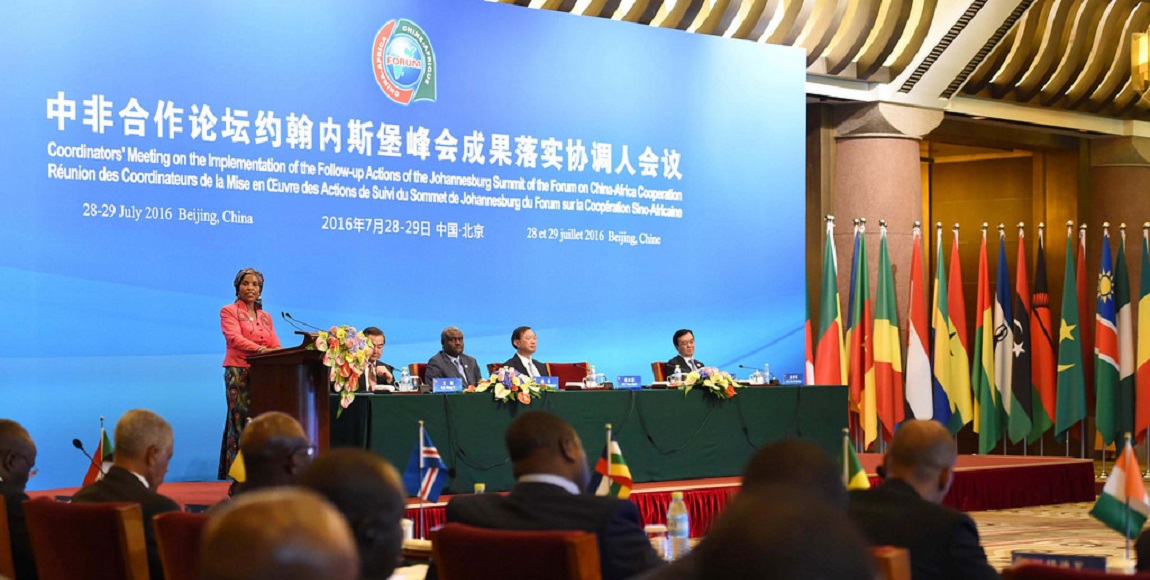 On Thursday, a number of experts on Africa-China relations from civil society organisations and think-tanks met at the University of Witwatersrand to discuss a common African policy on China. The Daily Vox rounds up the discussion.

The ‘Symposium on China-Africa: High Time for a Common Integrated African Policy on China’ was a move by academics and civil society to conceptualise policies for the continent, from the continent. At the beginning of the discussion, delegates decided to address the relations as “Africa-China”, rather than the commonly used “China-Africa” as a way to take control of the narrative.

Tembe argued that each African state should come up with an individual policy. He questioned the idea of a common African policy, saying African states have very little in common. Tembe said the policies should look beyond engagement through Focac alone and that the narrative of China as emerging should stop, as China is a superpower.

Dr. Wekesa countered with the point that many African states including Nigeria, Zimbabwe and Egypt do not even have foreign policy documents, limiting their ability to have individual policies on China. However, he said there should be a common policy and, in response to Tembe, said a homogenous African policy on China can exist even though African states are so diverse in all aspects.

There was also a discussion about policy formulation going beyond just the government level. Yu-Shan Wu said policy researchers across the continent need to coordinate with each other. She also raised the point that if Africa only looks at China as a potential economic partner, expectations that China take a different approach to the continent are disproportionate.

The debates surrounding China seem to be growing along with the Chinese influence in Africa. Thursday’s dialogue on whether an African policy on China should be common or individual is just one of the many that African states need to tackle moving forward.