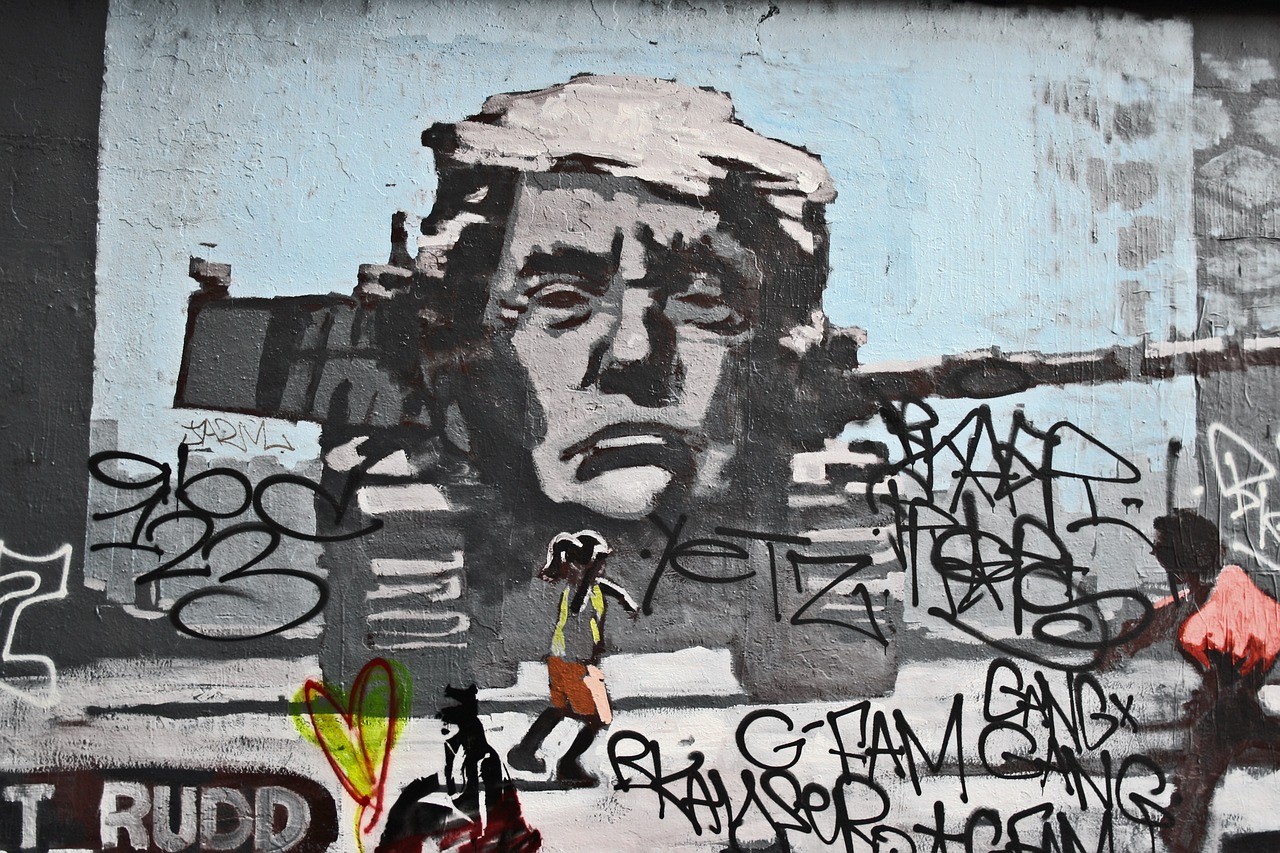 To those who felt that the #ChristChurch attacks represented some white dude’s (supremacist) hatred of Islam and Muslims only, think again. White supremacy is intricately entwined with Islamophobia and Afrophobia. Both represent a fear of a specific Other, both perpetuate the dehumanisation of the Other. Dehumanisation and degradation are structurally and systemically instituted so that maximum propaganda and harm is leveraged at all levels of society and state- from the media to education, the judiciary, the police, state institutions and politicians, thought leaders/ think tanks and even the president, writes QURAYSHA ISMAIL SOOLIMAN.

White supremacy is not “all white people,” as the former Constitutional Court Justice Albie Sachs notes in his book, “[w]e were fighting for justice against the system of white supremacy not against a race.”

I am generous in this explanation, because I make clear that white supremacy is not about all white people, yet when anything is written about Muslims, or black people it is always all Muslims/ all black people. This translates into the imposition of a forced consensus about Islam and Muslims/black people. Such slants in critique and explanation constitute epistemic injustice and is an example of what the #FeesMustFall activists have been challenging when they demanded a free, quality, decolonial education.

Afrophobia is a perpetuation of the ‘non-existence’, the dehumanisation of the black person, where “blacks are forced into a condition of anonymity simply by the projected meanings of their skin color.” Blackness thus confines the black person to exist as ‘a monster’. The same descriptor (monster) is applied to the Muslim. Within the global hierarchy, dominated by a western-centric world system, humans are organised as those who are above the line and thus have a socially recognised humanity, whilst those below the line are considered as sub-human or non-human, hence, monsters or like monsters.

White people are above the line, black and brown people and Muslims, are below the line. Racism can be marked by colour, cultural, ethnic, linguistic and religious identity; thus, colour is not the only marker and it must be recognised that different regions of the world have different markers of racism. Racism is a manifestation of “structural power, systemic dominance [and] institutionalised ideologies and is not limited to every-day or individual discrimination based on colour; and is a ‘structural manifestation of white social, economic and cultural power.” Islamophobia and Afrophobia are racism.

This categorisation stems from the 16th century onwards, where western modernity operating within the boundaries of the modern colonial ontology discussed the notion of humanity.  Islam and Muslims, and black people, were described through a belief system of Europeans which originated from a Christian myth in the Old Testament about Ham, the son of Noah. It is claimed that Ham – who was cursed for beholding the nakedness of his father – was the original progenitor of the black races. The dark-skinned (black people) Moors and Moorish Muslims of Africa, in relation to this myth were a sign of in-born evil. This inherent evil logic attributed to black people and Muslims is the same logic motivated by western states for their foreign incursions into Muslim Majority Countries (MMC) and Africa.

These descriptors are used to justify the dehumanisation of Muslims and black people. Think about the Prison Industrial Complex, #BlackLivesMatter and #ICantBreathe.  Then consider the US soldier who admitted that he and his friends gang raped a 14year old Iraqi girl, then murdered her and her family because ‘he didn’t think of Iraqi civilians as humans, and Donald Trump’s persistent remarks about Muslims as ubiquitously bad, locked in a dichotomy that pits ‘good’ Americans against ‘evil Muslims’ This promotes the ‘fifth cluster of Islamophobia’ which refers to the continuous referencing of Muslims and Islam disparagingly in the public domain. Any black person with a lived experience of apartheid will tell you the same about the black experience in a system of white supremacy.  This is evident in media reports of blacks/Muslims when compared to white criminals where there is always a human side to the white perpetrator. However, if the offender is black/Muslim the headline reflects none of the human-interest features afforded to the white criminal. In fact, stories related to a black/Muslim, usually project notions of an inherent evil.

Recent studies found that some white Americans consider the culture of brown/black people to be deficient. This is why Trump referred to African countries as “shitholes.” This runs parallel to Bernard Lewis’s claim of a codecaying Islamic civilisation trapped in a medieval fanaticism and the belief spread by European leaders that black people do not have a civilisation, they do not have a culture and they do not have a history. Thus, it is a white genocide when black South Africans demand land restitution but silence when Palestinian land is expropriated on a daily basis by the occupying state of Israel. Remember also the French president Emmanuel Macron when he claimed that Africa was held back by “civilisational” problems, implying that Africa’s ‘failures’ were due to the characteristics of its people. What about Sarkozy’s 2007 speech in Dakar, Senegal when he said that “[t]he tragedy of Africa is that the African has not fully entered into history … [t]hey have never really launched themselves into the future?”

White supremacy uses the same handbook for those it regards as inferior beings- black or Muslim. The template is obvious, so what happened in #ChristChurch New Zealand is not a distant occurrence for anyone who knows what it is to be black.