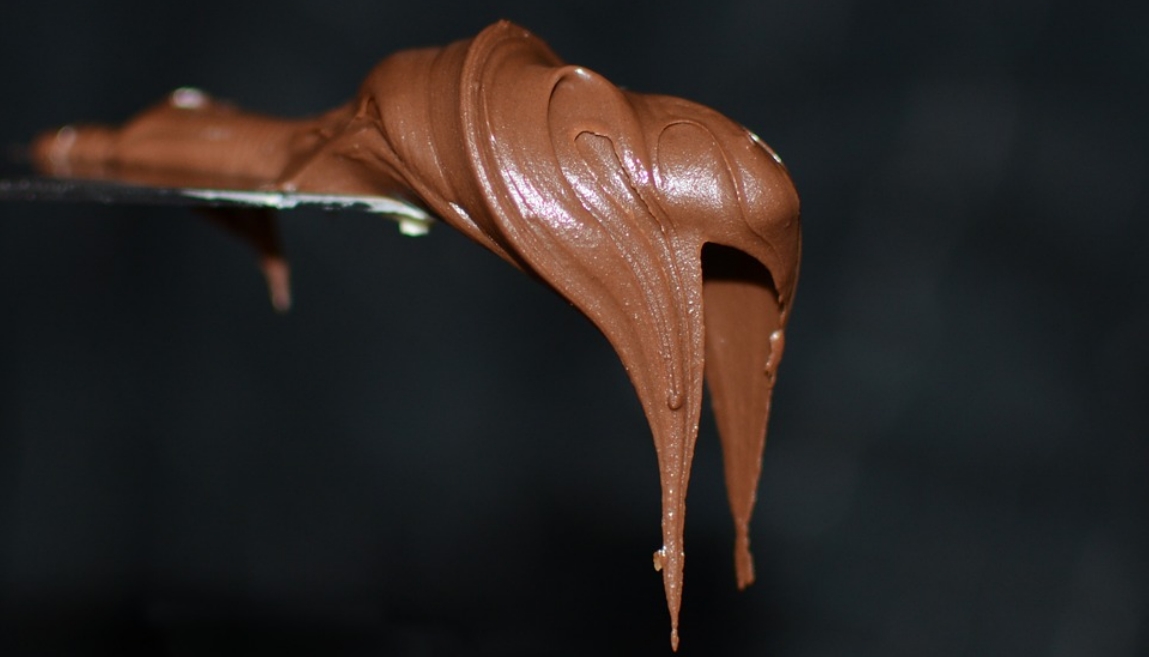 Today I got angry and I broke my fast. But looking at that empty jar of Nutella and knowing that I ate the entire thing doesnâ€™t make my anger go away. It just made me high on a sugar rush and more annoyed at myself than anything. And it did make me realise that failure, no matter in what form it comes, can be a catalyst for success.

Yes, I have failed in my attempt to give up sugar. However, instead of being ashamed, I am going to continue this fast, bar this one hiccup, and reflect on what made me open the jar in the first place.

Anger is something that all of us feel at many junctures in life. And itâ€™s something very difficult to handle when youâ€™re in the moment. You may rage against your keyboard, your phone, your coworkers, your stupid cup of tea that just wonâ€™t brew fast enough – anything. And no amount of rage will make you feel better. It can come from frustration, hurt, annoyance, or disappointment. All of these things may seem vastly different, but they can all lead to opening a jar of Nutella in the hope of finding peace at the bottom of it.

We have all seen the memes saying that never has anyone ever calmed down by being told to calm down. And this is true. Anger builds up and has to wind down in the same way. There may never be a catalyst for said winding down, but life isnâ€™t a The Notebook where Rachel McAdams still looks perfect after crying into a box of Kleenex that would make any normal personâ€™s mascara run from here to Shanghai. It takes perseverance.

Calming down takes more than sweets. Itâ€™s a realisation that I can control how I react to an event or state, and not let it control me. It takes patience (perhaps a cup of tea), some time away from the situation, and a whole lot of resolve.

And thatâ€™s what fasting takes, too. Despite each yearâ€™s fast being small, it is significant in that you can either build or break a habit, or prove to yourself that you can do something despite the difficulty involved.

Regardless of todayâ€™s (very tasty) break in Lent, I will continue tomorrow. Because no matter how hard the temptation to give in hits, we can hit back even stronger with resistance. Itâ€™s an art. The temptation may come wrapped in a beautiful jar with hazelnut and chocolate, but nothing is going to make me feel better after the Nutella is all gone – except me.