Home Features Are the lives of brown journalists not worth talking about?
WhatsApp
Facebook
Twitter
Email
Print 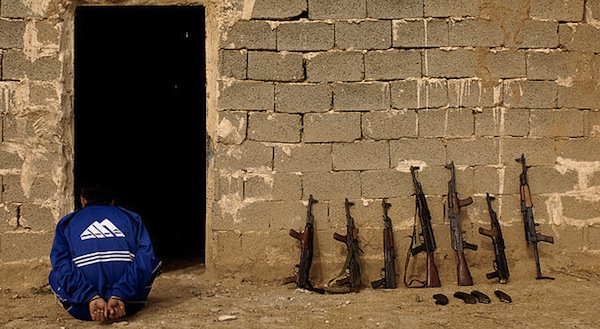 Over the past 10 months, at least 17 Iraqi journalists have been killed by ISIL. There are many, many others who have been abducted and their whereabouts are hitherto unknown.

But you wouldn’t know about them. And you probably know why.

According to the Committee to Protect Journalists at least 80 journalists have been kidnapped in Syria since 2011, but the number is likely to be far higher now that ISIL, which specifically targets journalists, has emerged as a major player in Iraq and the Levant.

ISIL filmed the heinous acts on camera and released the videos in a bid to further its public relations ambitions â€“ recruitment and fear mongering.

It worked. The beheadings of these western journalists created hysteria in western newsrooms as news filtered through to journalists that their colleagues were being murdered merely for doing their jobs and made headlines the world over.

But as the Guardianâ€™s Jon Henly reports, outrage seems to be limited to the lives of western journalists operating in Iraq and Syria. When journalists who report for local media or local journalists who often act as “fixers” for foreign correspondents, arranging access to communities for stories, providing protection and translating services, are targeted, killed, beheaded, the world seems to turn a blind eye.

Never mind coverage, we barely know their names. Clearly the lives of some journalists are worth more than others.

Read the full story on the Guardian.