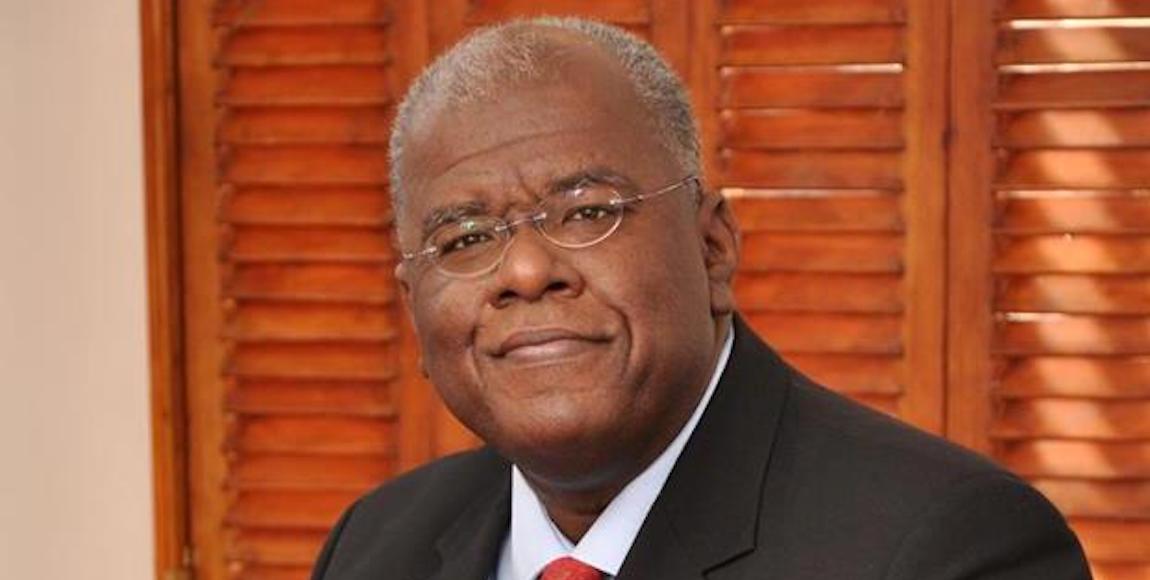 Former University of the Free State vice-chancellor Jonathan Jansenâ€™s latest book was released earlier this year. “As By Fire: The End of the South African University” is marketed as look inside the student protests of 2015 and 2016. Simone Cupido reviews the book.

I was 18 years old when I first encountered works written by Jonathan Jansen. At the time it was a report on his book “Letters to My Children”. I recognised him first as someone who looked like me. A so-called coloured man intellectualising on the state of education struck me as an act of resistance against the whitewashed academic space of the time. I know how cheap it is to invoke identity politics, but often Jansenâ€™s work invokes identity politics simply through the positions he takes on issues. “As By Fire”, a book which focuses on scathing interviews with the vice-chancellors of various institutions which became sites of struggle during the call for free decolonised education, focuses almost entirely on identities.

Using these interviews, Jansen begins to give us the perspectives of the universitiesâ€™ vice-chancellors, the leaders of these exclusionary institutions. He attempts to appeal to our softer side. â€œThey have been through so much!â€ weâ€™re meant to exclaim after we hear the story of how â€œintellectual gangstersâ€Â attempted to burn down the university as we know it. But we know the break in communication between students and university management often came at a cost for both parties. In the case of Tyrone Pretorius, rector of the University of the Western Cape, it caused huge damage to his institution. For the struggling students of UWC, the break caused irreparable emotional trauma at the hands of thugs also known as private security.

There are criticisms for both parties. While the students let a lot slip in the attempt to hold their leaderless and high-stakes movement together, vice-chancellors countrywide allowed councils to override their symbolic leadership to answer legitimate demands from students with violence, which set into motion the aggravated violent response that became the popular understanding of how students in the movement conducted themselves.

Jansenâ€™s identity as a former vice-chancellor allowed him to interrogate violence from the perspective of a vice-chancellor in way others could not, feeding into his paranoia around the person of colourâ€™s opportunity for education being lost entirely.

Jansen asks many questions in “As by Fire”, one being whether or not the Fees Must Fall protests were in fact about fees. Here he tries to invoke a conspiracy about the student movement simply being a rebellion against an empty national leadership. In the minds of men like Jansen, the born-free disillusionment with the state of independence after 1994 is treated as an inability to show gratitude to those who fought for liberation. He equally cannot understand the constant pull towards black consciousness which, to him, emphasises race and only further divides. If weâ€™ve established that the essence of black consciousness does not appeal to Jansen, what identity does he in occupy while othering the struggles of students?

More importantly, where did his tertiary roots come from? Any person of colour who studied in the 1980s would be familiar with the nature of struggle carried out by the students today. If he is not familiar with this form of struggle then we can assume his career, built on his efforts to shift education as we know it in South Africa, was never dedicated to the black child. The black childâ€™s efforts for access to education has always been a struggle. How could we expect someone like Jansen to understand the motivations of the current mass revolt? This is why Jansen does not appeal to the student movement and remains an outsider.

Jansenâ€™s interviews with the darlings of academia reveal much about the pressures faced by leaders of the university. The attempt to retain the institution while the entire country knocks at the door for access – threatening the very nature of the elite institution – is crippling to vice-chancellors everywhere.

Here I would like to reflect on the story of Russel Bothman, Wim de Villiersâ€™ predecessor as vice-chancellor of Stellenbosch University. Bothmanâ€™s story was one of a vice-chancellor under pressure, pushing the ability for Stellenbosch University to transform from the white enclave it was to a place which gave access to all. Bothman, who was meant to occupy the symbolic leadership position expected of a vice-chancellor, pushed until the institution took his life. Warm, Afrikaans, blacker than black, theologian and bastion of hope, Bothman died of a sudden heart attack. Rumours spoke of a dispute around a diversity office being shut down because it wasnâ€™t to the liking of the Stellenbosch University council, causing him immense pain and pressure as he fought to destroy what is often called the Afrikanersâ€™ final frontier.

Bothman was replaced by de Villiers: a blue-eyed, Paul Roos Gymnasium alumnus who notably left South Africa after the turn of democracy to teach in Europe, a quintessentially Afrikaans man who would rebel far less against the councilâ€™s decisions. Today we find vice-chancellors talk about being stuck between the revolting mass and these omnipotent councils which control our institutions of higher learning. This is what happens to those who revolt against the system of the institution on the institutionâ€™s terms.

The student protests are about many struggles and many things – a failure to transform, symbolic leadership and a blockage of universal access to institutions of higher learning.

Jansen, who resigned his position as vice-chancellor at the University of Free State for a position in the US, reminded me of an anecdote about Richard van der Ross from the 1980s. Van der Ross proudly proclaimed himself to be the only black rector in 1975, in articles written for the Black Consciousness Movement when he led the University of the Western Cape under the permission of the apartheid regime. His tenure that is often compared to that of Jakes Gerwel, who claimed UWC as the home of the intellectual left, a liberating ideal to students of the time. This was a shift expected of the universityâ€™s first black rector.

As with Jansen, being a complacent black vice-chancellor at a time when universities are unable to transform to accommodate black students, Van der Rossâ€™s position as chancellor at the time was upheld by white supremacy. However, it remained of utmost importance for the struggle against apartheid to be furthered. Jansen was forced to let go once he realised the intellectual gangsters were coming to topple the castle of supremacy he finds safety in, those intellectual gangsters who had lost too much to be led by the symbolic leadership of black chancellors who danced like puppets to councils, as it sometimes seems all leadership does in the Ã©poque of the born frees.

Simone Cupido is a fellow at the Tshisimani Centre for Activist Education where she interacts with various activist organisations. She holds an honours degree in history from Stellenbosch University (which she is still paying for). She was part of both #FeesMustFall and Open Stellenbosch.

Featured image via University of the Free State on Facebook