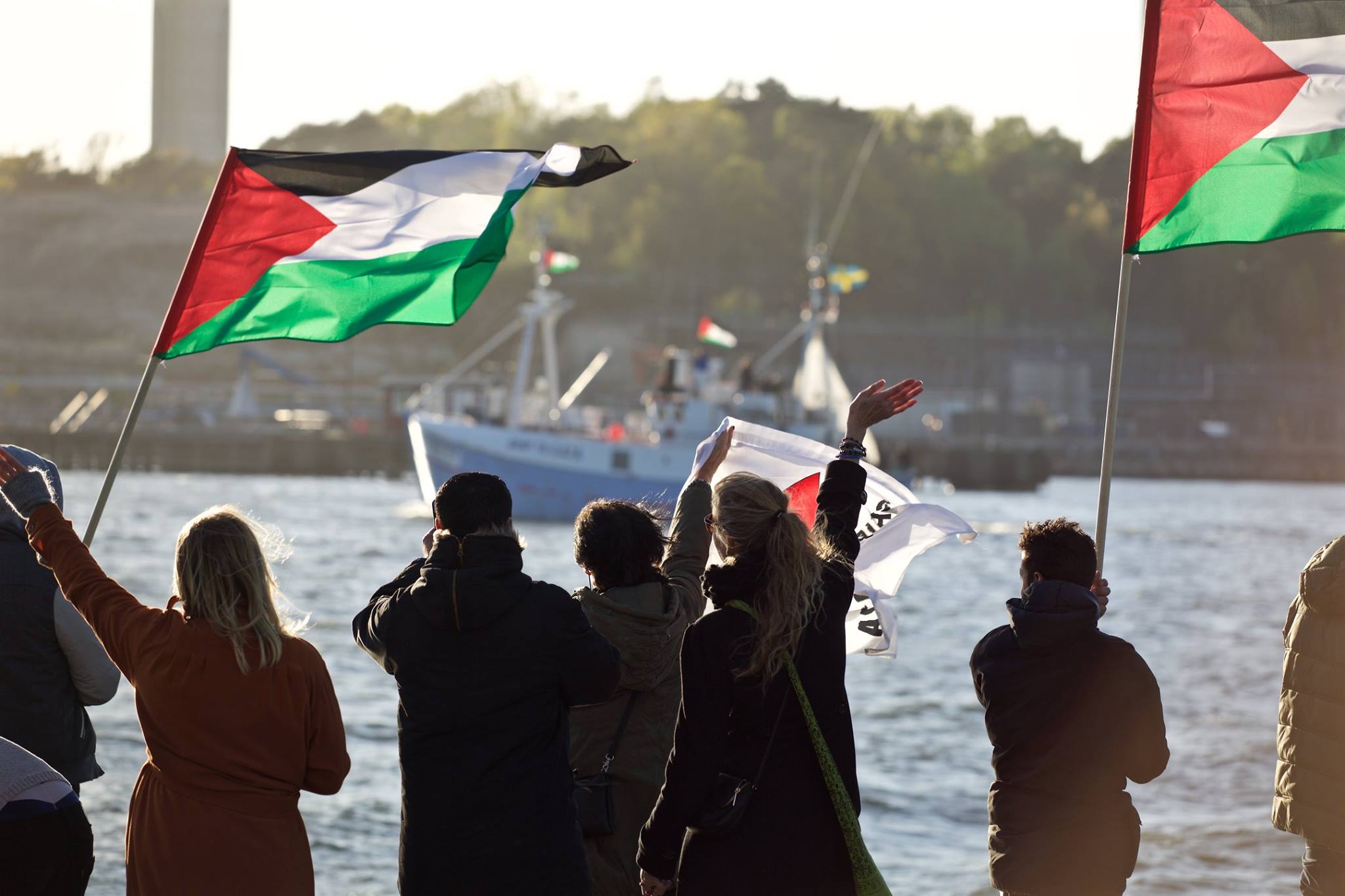 A sense of supremacy ingrained by a history of racism is hard to purge, says EBRAHIM FAKIR. And he argues it is particularly prevalent in the attitudes of supporters of Israeli apartheid in South Africa.

Last week, a landmark decision was made by South African authorities regarding a long-standing case involving the Israeli army, Turkish authorities and a South African journalist. Independent Newspapersâ€™ Foreign Editor Shannon Ebrahim reportedÂ that the SAPS had decided to abide a by a Turkish call in 2014 to arrest four Israeli commanders, said to be responsible for the attacks on the Gaza Freedom flotilla, intended to deliver humanitarian aid and medical supplies to Palestinian territory of Gaza in May 2010. Nine people died in the attack, with a South African journalist, aboard the flotilla at the time, surviving the attack.

This decision is the result of a four-year long legal battle involving journalist, Gadija Davids, who was on board the flotilla, reporting live for South African media. Davids was one of more than 700 activists from across the world who were intimidated, assaulted and kidnapped in international waters. In addition, Davids was denied consular access while being held in an Israeli prison.

Davids laid a complaint with the SAPS and the NPA in 2011 and in 2012 the Priority Crimes Litigation Unit of the NPA found that the case fulfilled the jurisdictional requirements of the Rome statute. In September, an arrest alert notice was circulated to Border Control which means the Israeli commanders would be apprehended on entry into the country and Interpol Pretoria will then arrange with Turkish authorities for their extradition. The information has also been forwarded to Interpol SA to liaise with Interpol in Turkey for a red notice, an international request for cooperation or alerts allowing law enforcement agencies in member states to share critical crime-related information.

This case provides an opportunity for South Africa to exhibit its commitment to international human rights law by taking action against the Israeli apartheid regime, and in part playing a role in mitigating the inconsistency and biases of the notoriously selective ICC in what it pursues. These arrest warrants constitute a direct challenge to the Israeli government, which continues to pretend it is not in contravention of some 80 UN resolutions.

The hysterics of Israeli apartheid supporters is especially significant.

The cooperation between Turkish and South African law enforcement agencies shows that the ICC is not the only international instrument Israel may need to fear. Israelâ€™s insulation from international law is narrowing.

This of course sparked panic amongst the SAZF, SAJBD and the comically irrepressible Israeli ambassador Arthur Lenk. This precipitated a shrill screech of a series of allegations that this simply cannot be true, and that the Media Review Network which publicised Â this historic decision, was lying.

So the BDS-SA statement is of no consequence.

With that statement out of the way, Lenk, the SAJBD and the SAZF no longer had BDS’s factual inaccuracy to latch onto, to undermine the broader import and implications of this case. Consequently, they resorted to casting aspersions on the integrity of the Media Review Network (MRN). This sparked demands to see evidence confirming the SAPS saying it is ready to act in a manner consistent with international law be provided to the SAJBD and SAZF.

And then the curious case of Barry Bateman

These commands were followed by demands from a “journalist”, Barry Bateman, for the same information. In spite of a report in the Independent Newspapers by Shannon Ebrahim, reporting news of this case, Bateman persisted in joining the chorus of the SAJBD and SAZF in insinuating that the MRN and by implication Shannon Ebrahim were lying. In other words, Bateman, a journalist baselessly questioned the veracity of a report and the credibility of the sources of a fellow journalist.

@ijassat support your allegations with fact. The Hawks have consistently and to this day denied any knowledge of the warrants.

He should have known better than impugning the professional reputation of a colleague, whose reports made clear that she had seen South African authoritiesâ€™ confirmations that it would act consistently with its international obligations. There have been many demands by the supporters of Israel to have sight of the written confirmation of the decision. In fact the SAZF has even threatened to act against the Independent Newspaper Group if it fails to publish privileged correspondence from a source. These â€œcommandsâ€ should be met with the dismissive contempt they deserve. This derisive superiority complex which the SAZF and the SAJBD still attempt to enforce, is an embarrassing throwback to the old, racist South African regime, not unlike Israel today. No shrill Zionist screech can, or should make the written confirmation appear. One sees it when one needs to see it. Â  Notwithstanding BDS-SA’s error, rectified in a matter of minutes, the SAZF, SAJBD, Arthur Lenk and Barry Bateman revealed a hubris that black South Africans have grown accustomed to when dealing with paternalistic and patronising whites. It appears a sense of supremacy ingrained by a history of racism is hard to purge. The transparent tactic to intimidate is aimed at setting the agenda and controlling the discourse on Israel. It is nothing more than a transparent ploy for Zionist enforcement. But this is not propaganda. It is a matter of law. There is no hate speech or exhortation to violence. And Barry, have I got news for you. Questioning the bona fides of a fellow journalist who reports having seen a letter, is an attempt to force a colleague to reveal their sources. You should know better. When Lenk, the SAZF and SAJBD command others to see the letter they do so for propaganda purposes, you, of course, are entitled to do your due diligence as a journalist. But when you discredit a story based on a denial by a government official, your bias is showing. Would you have relied on the first pronouncements of government spokespeople for the big stories youâ€™ve broken? Â

By chorusing the hysterical condemnation of Lenk & Co, you come across as a propagandist for them, not a journalist. You have to decide what you want to be. You are entitled to check facts. You are not entitled to privileged information between source and journalist, nor to violate the principle of protecting sources, nor to protected information between attorney and client. Being a propagandist instead of a journalist is okay. Just let the rest of us know what you choose to be. The Zionist lobby is entitled to try all its propaganda party tricks; you as a journalist are not. It should be clear to both you and the SAZF that the days of baaskapheid are over. But then I suppose one shouldnâ€™t be surprised at the relativist and selective commitment to principles by entities who believe some are superior to others. For them, the right of an attorney to secure information related to an ongoing case and the protection of a journalistâ€™s sources apply selectively. You see, the application of the rule of law applies solely when they say it does.

The days when these attitudes lorded over the rest of us are over. So too are Israelâ€™s days of acting with impunity.