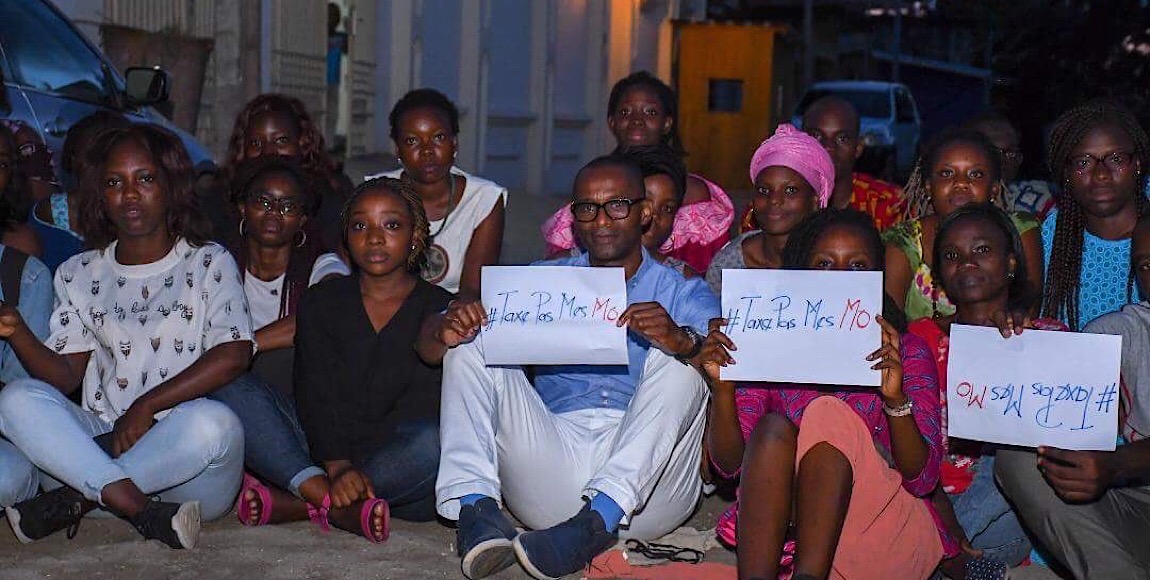 After 10 days of mobilisation with more than 500,000 people being affected by the social media tax, the government in Benin have decided to cancel the tax. The social media tax was a decree that was passed in August by the government. It taxed the use of Over The Top services like Facebook, WhatsApp and Twitter. The Daily Vox team rounds up.

Myüne Flicka, an Beninese activist, working on IRAWO, a digital media platform spoke to The Daily Vox about the decree and the cancellation of the decree. She said the decree came into place on September 19, despite protests from the people. There was a 5% fee on texting and calls.

The government passed the decree in late August taxing its citizens for accessing the internet and social-media apps. The directive which was first proposed in July, institutes a fee of 5 CFA francs ($0.008) per megabyte consumed through services like Facebook, WhatsApp, and Twitter. According to advocacy group Internet Sans Frontires it introduced a 5% fee, on top of taxes, on texting and calls.

After the day of peaceful sit-ins on the International Peace Day on September 21, the president of Benin convened a meeting with the service providers and associate ministers. After the meeting, an official statement was issued calling for the cancellation of the taxes.

Flicka said, “We are very happy to have been heard but this victory is above all a proof of the strength of the social media and a proof of the power of a mobilized youth. We remain vigilant and we will never lower our guard over our freedoms again.”

The increase has been justified by the government by saying that the competition lowers the amount of royalties that the State should incur. She said the Minister of Finance said the tax was for those who criticize the government on social networks and make it a fun use.

Flicka said, “It is an attack on our freedom of expression, to the net neutrality but also to our nascent digital economy. Internet does not have to be a luxury, especially at this time of history,”

Along with other activists, they created a petition against the levy on Change.org bit.ly/TaxePasMesMo. It gained support from around the world including Uganda and Tanzania where the citizens have been paying a social media tax.

If the decree had passed, Benin would have joined other African countries that have introduced fees which restrict access to digital spaces. This year alone, the governments of Zambia and Uganda approved taxes. In Zambia, the taxes were on internet calls while Uganda introduced a tax for accessing websites and social media apps.

On Friday, the activists hosted peaceful sit-ins all around the city. They used the hashtag #TaxePasMesMo (Don’t tax my megabytes). They also connected to international organizations in charge of internet freedom, like ISF (Internet Without Borders ).

Flicka said they think the government fears the power of social media.

“For many people in Benin, social media are internet. They use them for more than those platform are being designed for. By making them so expensive to access, the government are not only killing dreams but also cutting off voices,”