Home Accountability Bloodbath In Gaza: ‘The only thing that makes Israelis stronger than us...
WhatsApp
Facebook
Twitter
Email
Print 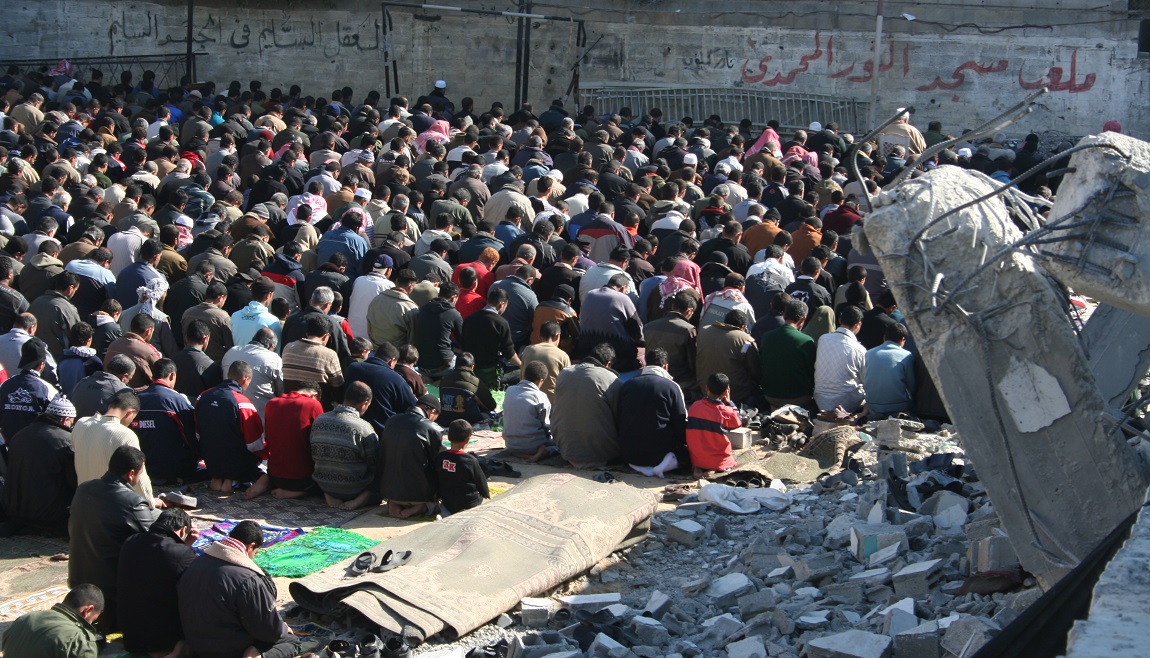 In the wake of the surge in violence in Gaza when protests turned deadly on 14 May, Doctors Without Borders (MSF) shares the human face and impact of the “bloodbath” through testimonies of MSF patients and staff. These testimonies provide insights – personal and medical – about the massive influx of patients treated at MSF facilities during the past two months.

My name is Yahya I’m 11 years and I’m in 5th grade. Before I got hurt I really enjoyed going to school and never had grades below 95/100! I went to the ‘Great March of Return’ with two of my brothers, to discover the land of my parents, and to see with my own eyes the people who bomb Gaza and shoot Gazans. I wanted to understand why. You know, the only thing that makes Israelis stronger than us is their weapons.

This incident was the single most deadly day since the violence during Israel’s Operation Protective Edge in 2014.

In Gaza there is no hope, no future. People here are poor and we’re dying slowly. I am myself desperate with my life here. When I left for the march, I wanted to die. To die as a hero is much preferable to the life we have in Gaza. Before leaving, I gave money to my father, so he could buy cakes and treats for my funeral. I said goodbye to everyone. I did not want to come back. I was determined.

Now, with my injury, I have become a burden to my family. The committee of the wounded refused to give money to my father as compensation because I was not amputated and no bone was affected. I feel abandoned by the leaders of the country I wanted to defend. I can’t wait to heal and to go back. My mother tries to dissuade me. It’s normal, she’s my mother. But I want to die this time. The sign V of victory is the only hope I have left.

During that bloodbath, 55 people died and 2 271 wounded, including 1 359 wounded with live ammunition. MSF condemned the actions as “unacceptable and inhumane” and immediately deployed four surgical teams in three hospitals to deal with emergency surgery.

We have received more than 500 patients injured by gunshots in our clinic in Gaza city since 30 March. The influx of wounded puts everybody under a lot of pressure, but we do our best to help our patients. We know that they are suffering a lot. I am a watchman, but since the violence started I have been carrying stretchers, helping people to get out of the ambulances, and even buying water for people if they are injured and can’t move. I am here to help; we are human and we are humanitarian workers.

There is a sentence in our MSF wound care handbook which I find very accurate. It says: “You need to treat the whole patient and not just the hole in the patient.” What I’ve seen during my first few weeks working in north Gaza is that most of the people injured by gunshots are adolescent men. Because of the severity of their injuries, there is a high risk these young men will remain disabled for the rest of their lives if we don’t take good care of them.

MSF has since tripled its capacity and significantly increased its medical activities in Gaza to cope with the influx of patients: there are now four surgical teams and clinic capacity was increased from 600 patients to nearly 1 650.