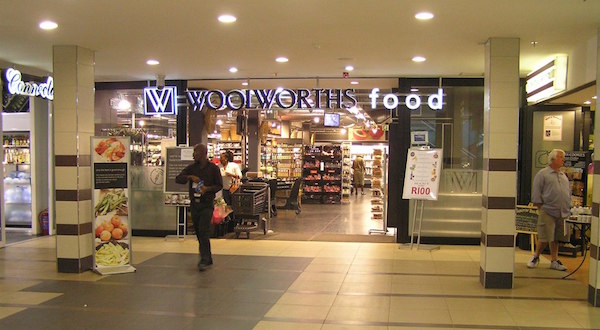 The Boycott Divestment and Sanctions campaign South Africaâ€™s (BDS-SA’s) actions are doing more harm than good for Palestine. This is according to Professor Steven Friedman, director of the Centre for the Study of Democracy at the University of Johannesburg.

Writing on Facebook, Friedman said that the #boycottWoolworths campaign is “probably unwinnable”.

â€œBoycotting an entire store is a much greater risk than simply boycotting Israeli goods because, if stores remove the products, they risk alienating customers who want to buy them,â€ he wrote.

He also questioned how BDS-SA had come to choose Woolworths as the target of its campaign, rather than say Pick ‘n Pay and Dischem, which stock more goods sourced from Israel and have been more vocal in their support of the country.

“But why should we give the worst offenders a free pass just because a group of organisers decide we should â€“without telling us why?” he asked.

Friedman isn’t alone in his criticism of BDS-SA’s tactics. Radio 702 reporter and talk show host Stephen Grootes recently argued that people should be given the choice to boycott certain Israeli-sourced products instead of boycotting the shop in its entirety.

â€œWhy does BDS believe we should be denied that choice here? The last time I heard, the South African Constitution guarantees us the very fundamental right of making up our own minds,â€ Grootes said.

Boycotting Woolworths comes across as bullying and possibly alienates many who also condemn Israel, he added.

Boycotts are an integral part of BDS South Africaâ€™s movement to end the Israeli occupation of Palestine. The organisation believes that boycotting Woolworths and other stores that continue to sell Israeli products is a way for civilians to hold the Israeli government to account for their human rights violations.