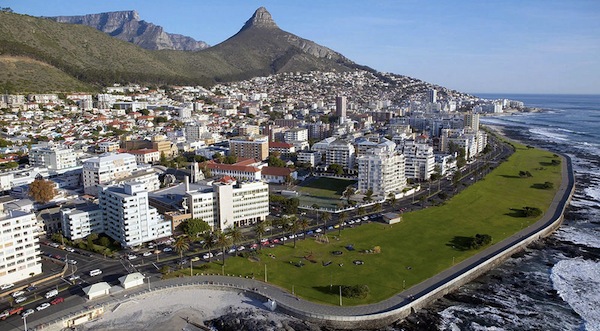 There’s no denying that Cape Town is pretty as a picture. No surprise then that it’s repeatedly been listed as one of the top holiday destinations in the world. Attach a camera to a drone, fly it over Cape Town, and you’ll have some winning footage. That’s exactly what San Francisco-based videographer, Eric Cheng, did.

Cheng used a drone to take his camera to the skies andÂ film Cape Town and its surrounds. From, Chengâ€™s camera ventured between the Mother Cityâ€™s rocky mountains andÂ its expansive oceans, fromÂ Lionâ€™s Head to Cape Point and Seal Island, giving viewers a glimpse of what lurks below.

Cheng’s camera droneÂ has provided sweeping views but his high level spying on our watery neighbours is alsoÂ a stark reminder of the City of Cape Town’s planned camera drone project, which would enableÂ similar snooping intoÂ citizens’ privateÂ lives.