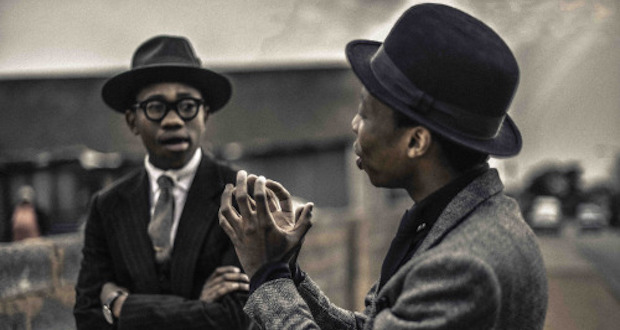 South African photographer Anthony Bila is once again celebrating history with â€œBlack History Marchâ€, this time with a focus on Soweto in the â€™50s, an era characterised by distinctive fashion, soulful jazz, red brick, four-roomed houses, shacks and dusty streets.

Bila told OkayAfrica he believes black history should be venerated â€“ just as any other significant part of history.

â€œThe name of the series is a double entendre. March being the month we are in and march in the sense that we soldier on, as a people moving forward but never forgetting to reflect and look back at where we have come from. Something I believe we should all do,â€ he said.

For Black History march, Bila has put together a collection of still photographs and a short film documenting Soweto in the â€™50s, which you can watch here:

Read more about it at OkayAfrica.

– All images via the Anthony Bila Tumblr page.