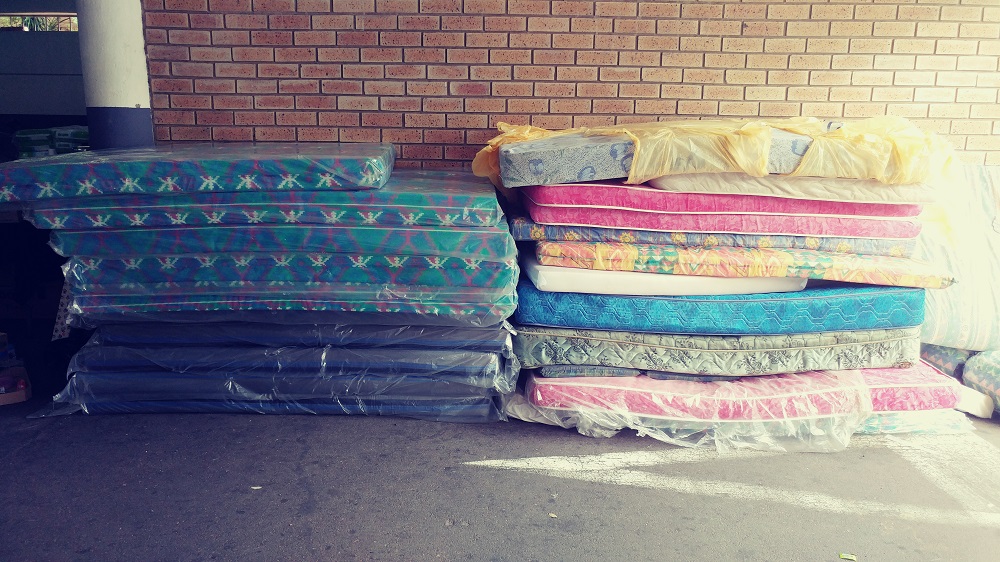 Christmas time is for those who celebrate it to do so with their loved ones, but it is specially a time where children often feel the love of their parents; from gifts to family gatherings. But, for some, this is a melancholic moment as it is a reminder that their parents, either paternal or maternal, aren’t part of their lives.

After seeing a thread on Twitter about parents who abandon their children when they get married to another spouses, it reminded me of some of my childhood friends who were raised by their grandparents. We were young and didn’t understand much about how one can be without a mother or a father; given the privilege some of us had, of being raised by both parents.

Was on someone’s Facebook last night. I stumbled on a group, people were sharing their pain of being raised by their grandparents while their parents married and had other kids. How they envied their siblings who lived with the parents. I wanted to hug all of them.

Societal obsession with marriage has created a notion that it (marriage) is the centre of a successful life. We have been made to believe that if one is not married they haven’t achieved in life, a stereotype that hasn’t only compromised children who lose connection with their mothers, but also women who are being pushed into a corner and pressured to get married even when not ready.

For the longest time I was oblivious to the effects of child negligence which fosters feelings of resentment and alienation. But after observing the quality of life some people in my circle are leading due to abandonment by parents, I realised how damaging the consequences are, even though they might not be overtly harmful.

While parents have responsibilities to their children, in South Africa it is commonplace to have deadbeats of fathers and mothers who have to sacrifice their relationship with their children when they get married to a partner who doesn’t father the child. There are many cases of children whose mothers leave them behind to be raised by their grandparents and this has caused rift and resentment between the kids.

More often than not, the kids from the wedlock usually grow in an environment where provision of all necessities, love and attention is guaranteed. They go to better schools, they are afforded a quality of life that the other child can only dream of. In rare cases, some neglected children will grow up with a meaningful life but in most cases they have to fend for themselves from rags to riches, with no solace.

In the long run this doesn’t only affect children physically but the poverty and abuse that most often grow under, creates undying and justified anger and resentment. It leaves them with a flood of questions, “What if my mother had been there?”, “Did my mother ever loved me?” or “Did I drive my mother away?”.

As someone who grew up with both parents present in her life, I have been privileged enough to know what a mother and a father’s love feels like. There are many things I learned from both my parents which I believe every child deserves to know from a parent’s perspective.

In some black families a woman is often encouraged to leave their children behind should they decide to get married someday. This, with the notion that it’s only attractive to the in-laws to enter the new family with no baggage. But, the question is, if one becomes a part of your life very much aware that you have a baggage, what changes later? How do things suddenly change and one party has to make sacrifices?

Also, if one is to be married does it mean they will get married at all costs? What if the price is too high? Surely marriage should be an eventful moment in one’s life but if it disconnects you from your very own blood then it is not worth it.

Kids who grow up without their biological parents often carry shame for not having a perfect upbringing and it affects how they express themselves or interact with others. They often blame themselves for their parents’ wrong deeds.

While women continue to bear the brunt everyone’s mistakes, both theirs and their partners’; men will always receive appraisals for being “men enough” to follow their hearts. Men are no saints in all this, there are many cases of men who leave their families to start over with someone else and have children. They tend to abandon other kids, and the forgotten kids carry emotional scars for years.

Grandparents are the most beautiful souls that one can have but every child deserves unconditional love from their parents.