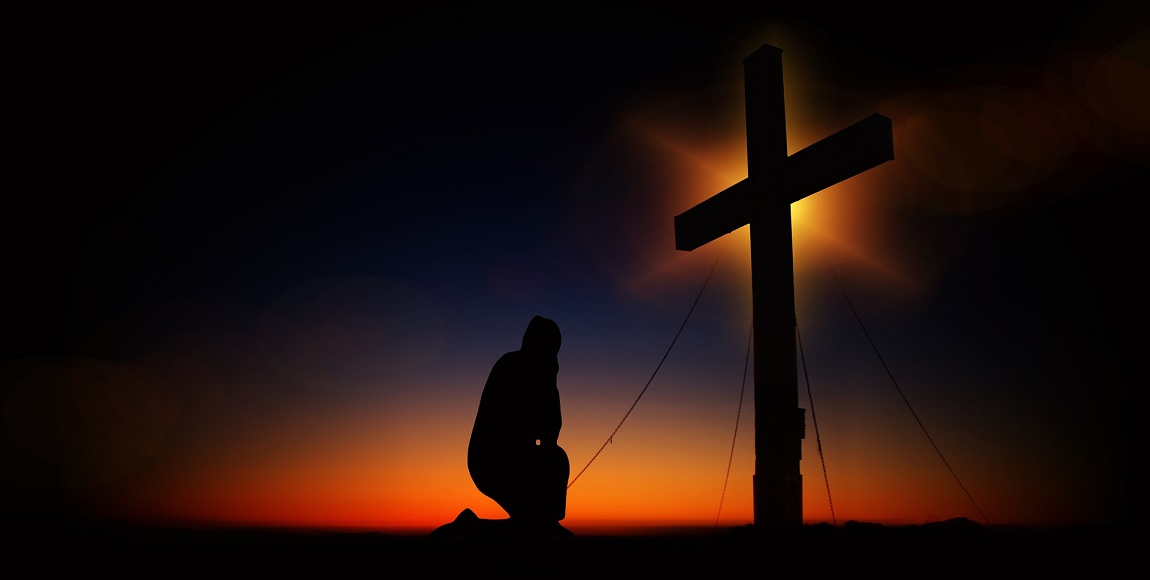 First it was eating grass and drinking petrol, then spraying congregants with Doom insecticide. Now, in an effort to clamp down on unethical religious practices, Parliament is considering licensing religious leaders and an alliance of churches is looking to set up an oversight committee for preachers. The Daily Vox asked Joburgers whether they think an ethical oversight committee for Christian churches and practitioners is necessary, and what it will achieve.

The Association of Christian Religious Practitioners (ACRP), an organisation of Christian groups from across the country, was established to develop a curriculum to teachÂ people already working as pastors without any formal training. The aim is to establish a professional body and an ethical committee to regulate Christian institutions and their practitioners, and to provide a new form of qualification for lay pastors.

Brad Johnson*, 33, business consultant, Parktown North
Based on my limited knowledge I guess it would help, because you read in the papers about pastors taking advantage of attendees and fooling them into believing that they provide religious service whereas they are actually exploiting and taking advantage of them. It can definitely be very beneficial, but I worry that it is going to be something very tricky to regulate, because people who go to church wonâ€™t even know that such a body even exists. So they wouldnâ€™t know where to ask if their pastors are regulated by this association. I donâ€™t know how effective it would be.

If this [body] is going to be barring someone from practising religion, does that mean that person doesnâ€™t have the legal right to practise religion? Does that then become a legal matter? Should the police be involved? How will you prevent pastors who are doing a great job from being prevented from practising religion, because this association may have its own agendas, who knows? Thatâ€™s a tricky one.

Hannes van der Walt from the ACRP told The Daily Vox that affiliation with the ACRP is purely voluntary. â€œWhat we rather would say is that churches and individual pastors should consider becoming a part of this because they want to align them[selves] with the ethical standards that this organisation is standing for,â€ he said, adding â€œWe donâ€™t want to get into a situation where a person will be licensed to be a pastor. Itâ€™s more the idea that we will invite people in, rather than try to force them in.â€

Nathi Khumalo*, 31, administrator, Vosloorus
If we establish this committee, then who is going to run it? Who is going to be nominating? What procedures are going to be implemented and so forth. We believe in different ways in South Africa. AmaZioni [members of the Zionist Christian Church] believe differently from Amawisile [Methodists], so which group is going to get preference or special treatment over the other? This would really be unnecessary, because churches have structures. When we have to discuss [issues], there may be differences and then how are we going to discuss ways moving forward?

We canâ€™t prevent pastors from abusing their power in churches. Even Jesus said there will be false prophets. The only thing that will happen is, you will drive those pastors underground. It has been happening from the beginning of age.

Van der Walt said there will be two routes for dealing with an affiliated pastor who has violated the ACRPâ€™s ethics standards. The first is to take it up with the church itself: â€œWe will refer the complaint to the ethical oversight processes within that church and ask them to keep us informed of what they did. If the church is not affiliated with the ACRP but the pastor is, we will then have our internal hearing processes. If the person is then found guilty, there will be sanctions.â€ He said that the furthest the organisation would go is to end the pastorâ€™s membership. Stella Jumba, 31, barista, Robertsham
I personally believe they should [set up an ethics oversight committee]. In Corinthians there is a verse that says if you are a man of God and there are certain things that you are doing that are not in line with the Bible, then you need to be out, because you are polluting and you are misinterpreting what Christianity is and what being a prophet or pastor is about.

The committee should be able to fire them. If I am not leading right and I am leading people, then I must be replaced with the right people, who are going to lead in the right manner.

Nowadays, we have many false preachers, who manipulate and take advantage of people. If government were to tax churches, everything would be at a normal scale. Preaching about Christianity is not for financial gain. It shouldn’t get to a point where people are utilising the platform of milking people in order to gain money. Itâ€™s not about that, because those things you leave on Earth and then, what next?

Professor Marilise Smurthwaite, academic dean of St Augustine College of South Africa had a dim view of regulation. Smurthwaite told The Daily Vox some pastors are â€œcharlatansâ€ who wouldnâ€™t be stopped by ethical committees or licensing. â€œThe idea that in order to prevent evil behaviour, we must have more rules or more bodies or more licences, itâ€™s starting at the wrong end. Itâ€™s the calibre of person and the goodness of the person â€¦ and habitual practice of doing right and being good, that is going to get us to a society where people donâ€™t do this.â€

Still, the ACRP hopes that the public will begin to attach value to being in a church thatâ€™s affiliated with the organisation. â€œGradually the public or congregants will require their leaders to be a part of this because they realise that it actually means they will be operating according towards certain standards. Weâ€™re not going the coercive route. Weâ€™re going with the route of getting more public support and with that public support this organisation will be more effective.â€

This story has been adjusted to clarify the role of the ACRP, and to correct the nameÂ of ACRP secretary Hannes van der Walt.