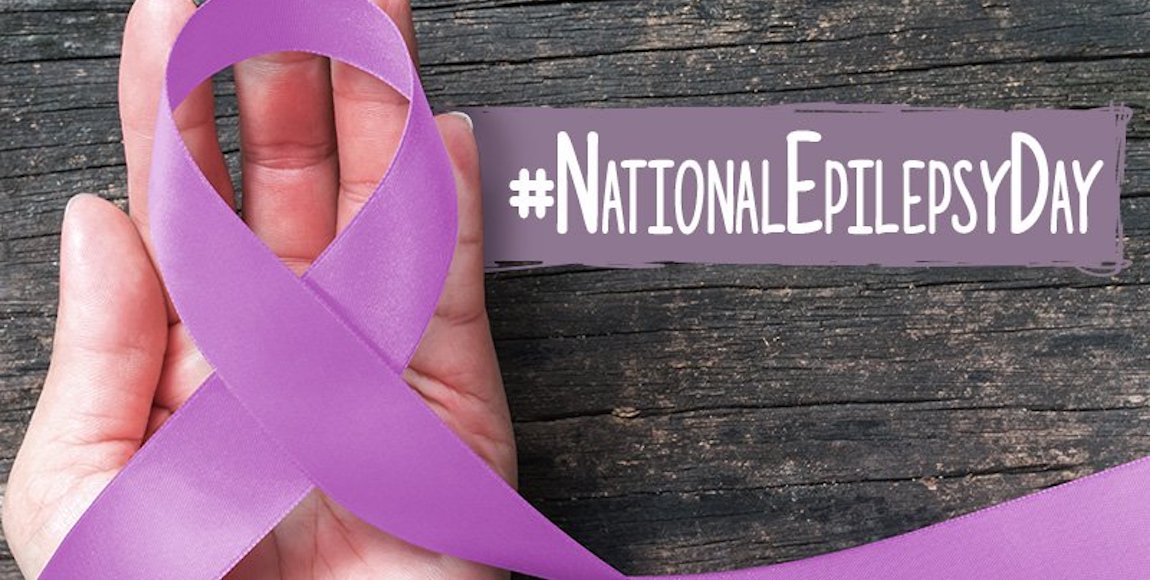 Bongeka Maduna (33) has been epileptic for over 20 years. She told the Daily Vox about growing up with epilepsy and how she has come to accept her illness, even though she doesn’t really know what it is and what causes it.

I can’t remember when exactly I had my first seizure because I was still very young. I can, however, recall the day I fell on the ground at school and when I woke up I was already at home. My seizures are not the normal seizures that Iâ€™ve seen from other epileptic people, they are different and can be very depressing. The epileptic people I know don’t scream and run around before their seizures but I do. My family and everyone else says I do.

My parents still donâ€™t know or understand what epilepsy is.

When I first had a seizure, my parents didn’t know what was happening. They took me to a doctor, who referred me to the hospital. I have been dependent on different medication since then and theyâ€™ve all had different side effects.

After realising that I wasn’t reacting very well to treatment, my parents sought different means to help me heal. They went from one traditional healer to another with the hope of finding a cure but nothing ever worked. I have been to sangomas and told of different things that I need to do to get well. My parents have spent a lot of money on these treatments since I was still young until now.

I have come to accept my illness but I still don’t know what it is and what caused it. My mother has never worked or travelled anywhere because she had to look after me. Both my parents have had to make sacrifices trying to help me heal and my siblings have had to put up with my fits and seizures all the time.

At one stage, I got burned by water while I was in the kitchen making tea. I had to spend two months in hospital because it was bad.

I am dependent on medication and it’s really depressing at times, since I can’t go anywhere without my treatment. I have developed memory loss and a stuttering problem over the years. It can be very frustrating.

I had to drop out of school in grade 7 as I wasn’t coping and other kids were making fun of me. They would mimic my fits and copy my lisp. Although many people don’t treat me differently, there are those who pity me and those who think that I am crazy. I don’t like it; it hurts.

I have endured so much pain seeing my peers living their lives and fulfilling their dreams while I am sitting at home and doing nothing.

I wish people would understand that epilepsy is a common illness and that it doesn’t make one lunatic.

If you have any questions about epilepsy, contact Epilepsy South Africa or email their online counsellor for advice.

As told to Lizeka Maduna, edited for brevity and clarity.

Disclaimer: the interviewee is the sister of the reporter who compiled this article.