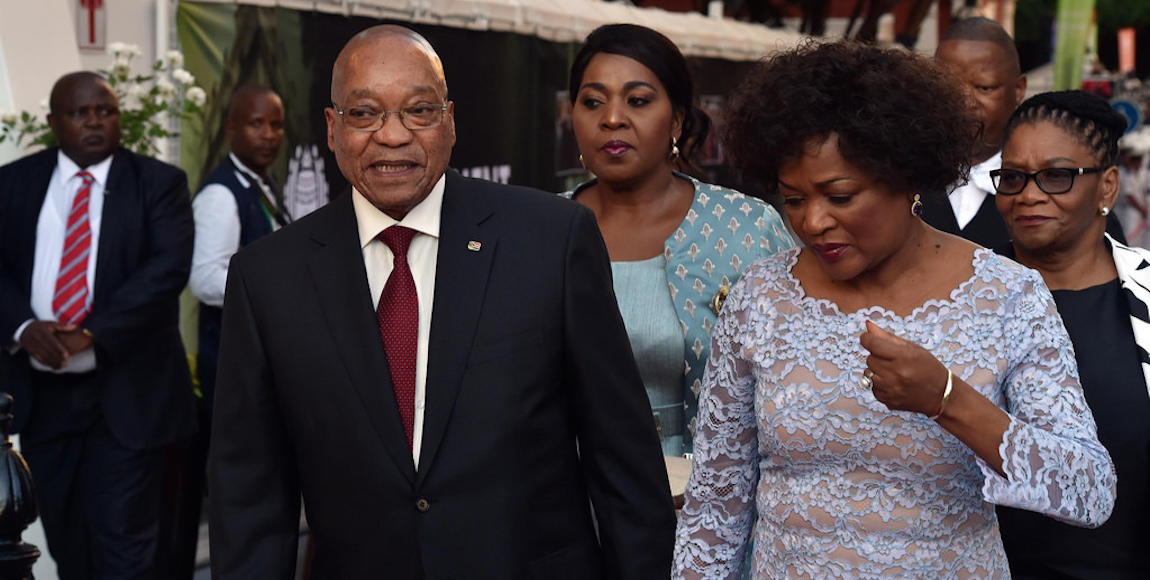 On Thursday the Constitutional Court of South Africa ruled that speaker of the National Assembly, Baleka Mbete, has the power to prescribe that voting in a motion of no confidence in the president of the republic of South Africa be conducted by secret ballot.

Mogoeng also ordered that the speaker and President Zuma must pay the costs of the UDM, IFP, EFF and COPE for this application.

After President Zumaâ€™s sudden reshuffle of a number of ministers in March, particularly the minister of finance, Pravin Gordhan, a number of political parties moved for a motion of no confidence in Parliament against Zuma. The debate on the no confidence vote was supposed to happen on April 18 but the UDM approached Mbete to request that the vote be done via secret ballot. After Mbete indicated that she did not have to power to decide on the voting procedure, the UDM took the issue to the Constitutional Court. The Court granted the UDM direct access to argue its case that MPs be allowed to vote in the motion by secret ballot.

â€œThe exercise of that power must be duly guided by the need to enable effective accountability which is in the best interests of the people, and in obedience to the constitution,â€ he said.

Mogoeng stated that it would be inappropriate for the Constitutional Court to order that a secret ballot be utilised for the motion of no confidence because â€œno legal basis exists for that radical and separation-of-powers-insensitive moveâ€.

He added that the speaker made it clear that she is not averse to a motion of no confidence on the president being decided upon by secret ballot. This meant that now she has the properly guided latitude to prescribe what she considers appropriate voting procedure in the circumstances.

After the ruling some members of the opposition parties responded on Twitter. The spokesperson of the DA, Phumzile van Damme, the president of the UDM, Bantu Holomisa, and the Commander in Chief of the EFF, Julius Malema, seemed pleased with the ConCourtâ€™s ruling – with Malema celebrating by subtweeting one of South Africaâ€™s ministers.

This means that if the Speaker decides not to have a secret ballot, her decision can be taken on judicial review.

#SecretBallot #ConCourt: Victory for SA! #Speaker has the power to decide
———————–

Your drinking mate Baleka said she doesn’t have discretion to grant secrete ballot. We said she does & the court agreed with us Minister