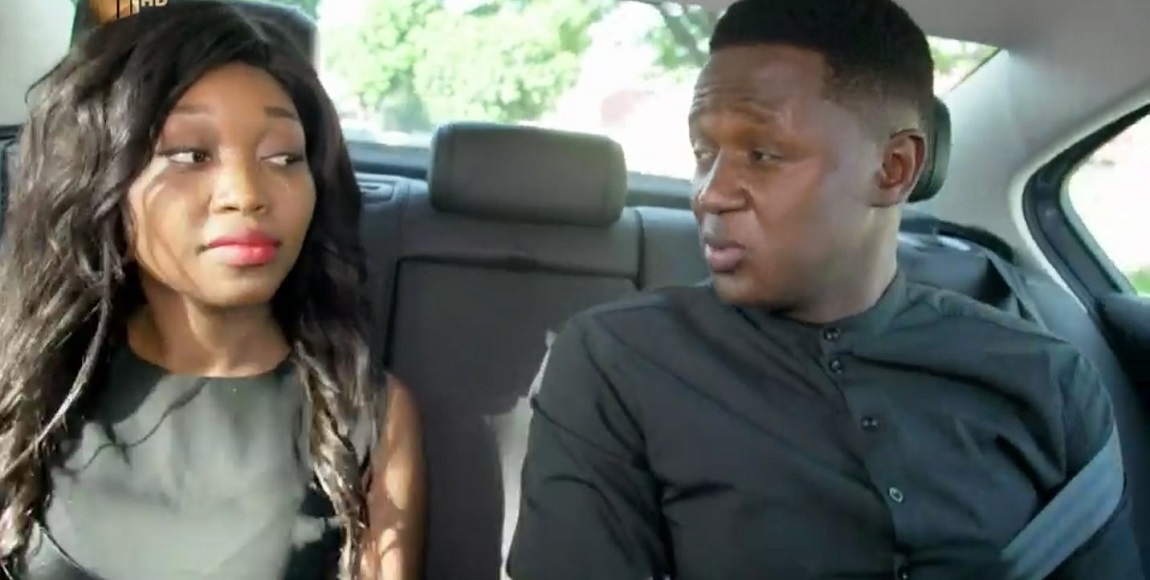 South Africa’s number one dating show Date My Family has been dishing up gems. The latest episode was promising until the featured bachelor, Luhle Khanyileâ€™s true colours showed. Twitter was abuzz with expressions of shock over what they deemed as inappropriate behavior and lack of manners from the bachelorâ€™s side. But this was until they saw something more shocking than his behaviour – someoneâ€™s toes.

Twitter was shocked by the bachelorâ€™s condescending nature and his selection of words when conversing with an elder of one of his potential dates. Khanyile, as curious as he appeared to be, most people felt that he was a control freak who lacked basic respect.

What a disrespectful doos. How the fuck is he talking about sex with her AUNT! #DateMyFamily

Tweeps had considered this episode to be the most boring one and a total waste of their time, until the camera operator lit up the mood by zooming in on a womanâ€™s toes. This turned up the whole mood.

RT if you think this episode is boring…. #DateMyFamily

While the audience was still recovering from the shock of Khanyileâ€™s manners, the ladyâ€™s toes became the focus of the hashtag. Others were fascinated while by her toenails but others expressed disappointment.

Fire that cameraman. Fire that editor. Fire everyone who agreed on the zoom of those toes. #DateMyFamily pic.twitter.com/zm9yHWb7Qu

After all the moments of shock and sadness, the camera operator, who might be a â€œTwitter secret agentâ€, made everyone’s evening.

The #DateMyFamily cameraman is a Twitter Secret Agent. Boom! Showing us those toes! LegendaryðŸ¤£ðŸ¤£