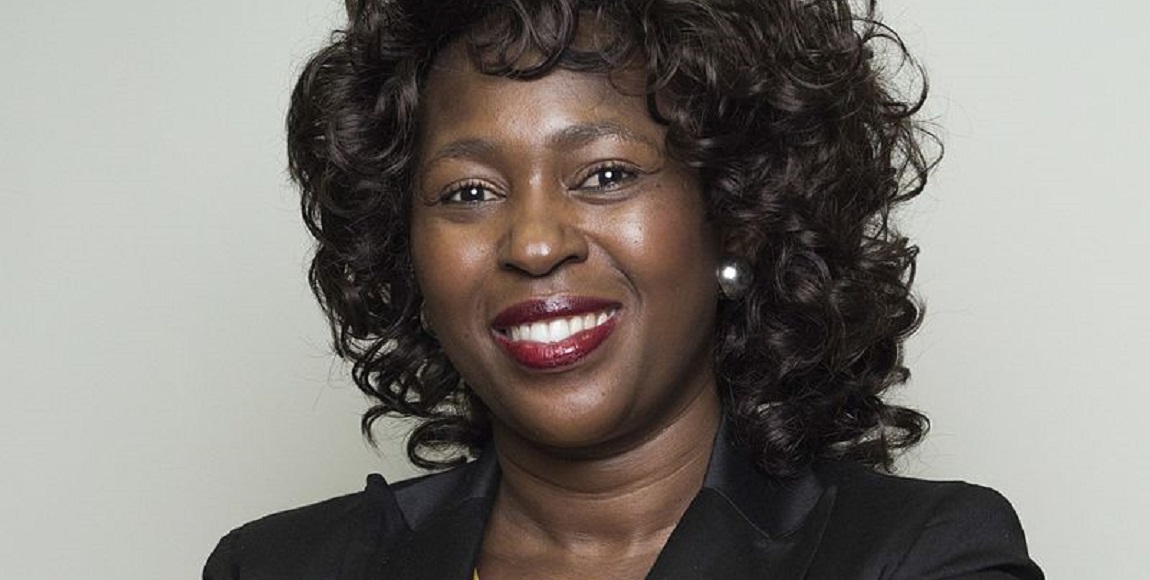 Dr Makhosi Khoza had nothing good to say about the women at the top of the ANC when she spoke to Radio 702 host Eusebius McKaiser on Friday morning.

Khoza said she felt betrayed by some of the women in the party and that women like Bathabile Dlamini were betraying women’s emancipation by remaining in the ANC. “Women like Bathabile would even go to an extent of not appreciating women who are revolutionary intellectuals, like myself, but they would rather side with patriarchy. To me, it is very tragic and it betrays what Lilian Ngoyi, Charlotte Maxeke, and all outstanding feminists of our movement who founded the ANC Women’s League,” she said.

And she didn’t stop there. The former ANC MP quit dramatically on Thursday afternoon, saying the ANC she loved no longer existed, that it was corrupt and unable to self-correct.

After Khoza quit, human settlements minister and ANC presidential candidate Lindiwe Sisulu said she wished Khoza hadn’t resigned and that she felt guilty for not having offered Khoza support and comfort. But Khoza said it was too late for these sentiments as Sisulu hadn’t shown any concern about her safety when she was receiving death threats after speaking out against President Jacob Zuma.

Khoza told McKaiser she was also saddened that presidential candidate, Nkosazana Dlamini-Zuma was aligning herself with people with questionable morals. She said Dlamini-Zuma shouldn’t run for president. “She will be over 70 by 2019 and I don’t think that is fair she should be campaigning for younger women,” she said.

Listen to the full 702 interview here.