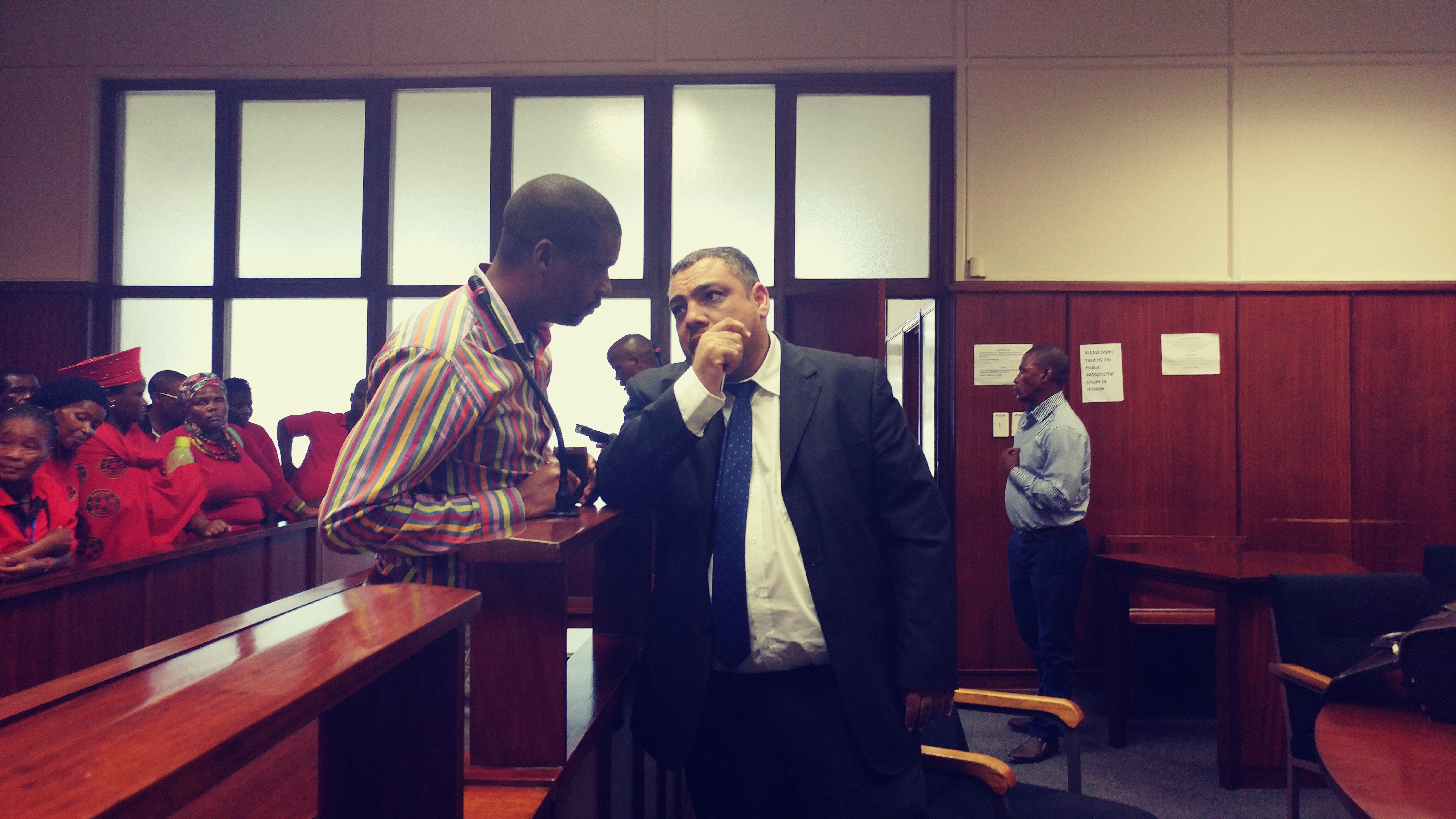 A Durban police officer was sentenced to 10 years imprisonment on Monday, for the murder of a young woman who was shot during a housing protest in Cato Crest in 2013.

Nqobile Nzuza was just 17 years old when she died, after a bullet fired by Constable Phumlani Ndlovu hit her in the back of the head, ending up in her mouth.

Durban Regional Court magistrate Anand Maharaj heard during the mitigation sentence that Ndlovu, 38, a father of two and a sole breadwinner for his family and his extended family was a regular church goer and a dedicated police officer, who had a positive influence in the community.

The magistrate said that this was not enough to keep Ndlovu out of jail and that there must be a message to police that they can’t behave negligently.

â€œWhile I accept that the protest had turned violent and you found yourself in a precarious situation, you also misled the court by first claiming to have shot into the ground and then, later, into the air,â€ the magistrate said.

â€œThey were badly behaved, to put it mildly. But there was no evidence that Nqobile was throwing stones or causing any trouble. In fact, she was in a state of fright and had turned around to run, she was no threat to you,â€ Maharaj said.

Ndlovu was found guilty for the murder of the schoolgirl in July 2017 and granted a bail of R5 000. It surfaced that he was still serving as a police officer, after being discharged of any wrongdoing by an internal disciplinary hearing.

Dumisani Nzuza, a father of the deceased said that although he was happy with the outcome, he was unsatisfied with the sentence considering how his daughter was killed.

â€œHe was supposed to be made an example [of], he has no idea of the pain we’ve been through. I’ve lost hope in the justice system, the court only considered the side of the accused and not ours. They should have looked into how the whole incident impacted on us. But I am happy with the fact that the magistrate refused to extend his bail after his lawyer tried to get him out of jail,â€ he said.

He added that even though the sentence was lenient, he hopes that the family will finally find closure and be able to move on.

Ndlovu was granted leave to appeal both conviction and the sentence on the basis that he was a first time offender but the magistrate refused to extend his bail.

â€œAlthough we feel as though the sentence was too,lenient considering that this case has been dragging since 2013, we are happy with the outcome. I just hope that this sends a clear message to the police and government officials who usually break the law and torment the poor. We are happy that finally justice has been served,â€ he said. 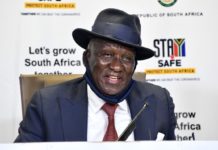