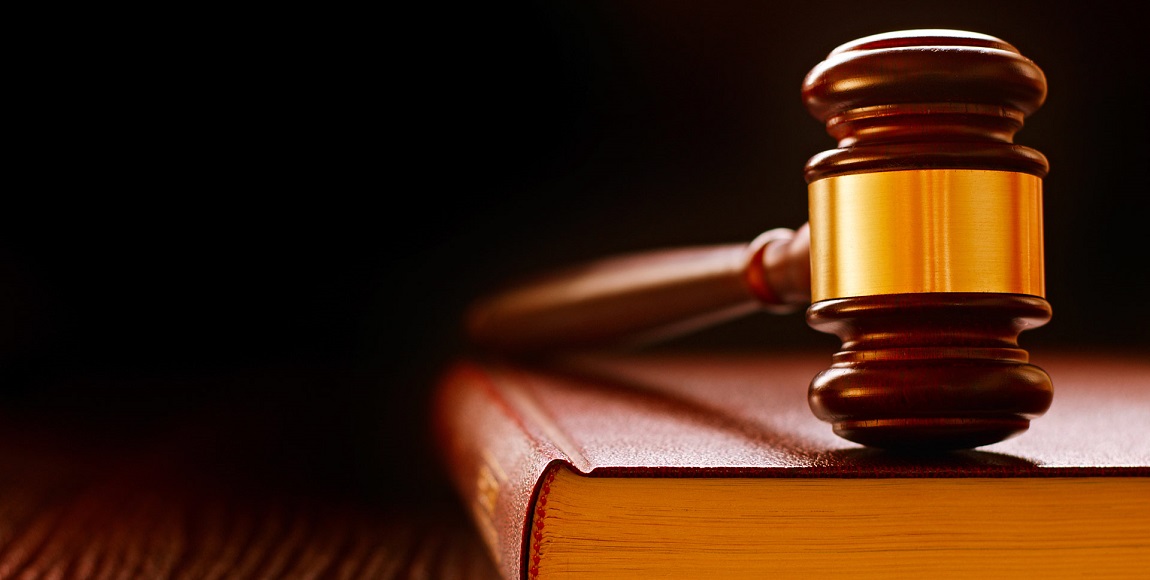 Update: On 21 January 2019, the Equal Education funder Heinrich Böll Stiftung, which also funded the commission of inquiry, wrote a response siding with Professor Rashida Manjoo’s alternative report, saying in a statement that it believes the 19 complainants in a statement. “While not naming an accused or making findings regarding guilt or innocence, they paint a devastating picture of the organisational culture at the time, one in which repeated sexual conquest was enabled through intimidation and the abuse of social capital and professional seniority. The cost of ignoring the 19 submissions is the unnecessary demonisation of the complainants, the missed opportunity of unearthing and naming problematic behaviours and collective norms, and the inability to make any recommendations to EE on how their organisation can be improved – because apparently no complaints were ever made,” the organisation said.

Update: On 11 December, Professor Rashida Manjoo’s alternative report into allegations of sexual misconduct at Equal Education aimed at its co-founder Doron Isaacs was released. It differs on the subject of anonymity for the 19 witnesses who stepped forward from the Satchwell/Langa report, which exonerated Isaacs, and called for EE to further its inquiries into a culture of  sexual harassment and bullying within the organisation.

During our time at EE, we were contacted separately and via a range of channels by different women who shared stories of intimidation, manipulation, sexual harassment or sexual coercion at the hands of Doron Isaacs over the years. We believed what they told us and we still do.

In good faith, we encouraged the women who had contacted us to come forward to the Panel of Inquiry, chaired by Judge Kathleen Satchwell, that was set up to investigate claims against Isaacs. We believed that it represented the best possible chance for their voices to finally be heard and for justice to be served. We, of course, had concerns, shaped by lifetimes of disappointment at the way that sexual harassment is dealt with institutionally, and these were shared with the women with whom we were in contact. The report that was released last week makes it very clear that our concerns were justified.

In late April 2018, we learned of allegations of sexual harassment against then General Secretary, Tshepo Motsepe, and of his subsequent decision to resign in the face of these allegations.

In the weeks after the news of Motsepe’s resignation broke in the press, the three of us and others, both inside and outside of EE, were in contact with women who shared experiences of harassment and intimidation by Doron Isaacs. To the best of our knowledge, these women were not aware of one another’s experiences and had encountered Isaacs in a variety of different contexts. Alongside this, a number of additional accounts of Isaacs’ behaviour began to emerge on social and traditional media platforms.

We believed that the information we received regarding Isaacs warranted a full and independent investigation into his conduct. This belief was strengthened by a growing awareness within the organisation of a 2011 investigation into Isaacs’ conduct. We learned that Isaacs had been investigated by a panel composed entirely of people we understand to have had important personal and political investments in him. We believe this to be clearly reflected in the letter that established the 2011 investigation, in which then EE chairperson Zackie Achmat states that Isaacs “is one of the best leaders of the post-apartheid period” and that the organisation should consider paying “reparations” to Isaacs in the event that he is found innocent.

We also found it troubling that the investigation into Isaacs was established on Wednesday 8 June 2011 and concluded by Monday 13 June. That the panellists declared that they could find no evidence of misconduct on his part and proceeded to essentially declare him innocent in such a short space of time is to us suggestive of a process that lacked rigour.

#MeToo: two words that broke the silence around sexual abuse

On 17 May, 13 members of EE’s management team wrote to its highest decision-making body, the National Council, to formally request that Isaacs be suspended and investigated. EE eventually resolved to establish an independent inquiry which would investigate and consider the allegations against Isaacs and review the 2011 investigation into him. EE developed a Terms of Reference that set out guidelines for what to investigate, but empowered the panel to determine their own processes and procedures and examine whatever information and evidence they saw fit.

We hoped these Terms of Reference were broad enough to facilitate a thorough and victim-centred inquiry. The three panellists appointed represented an impressive range of experience and expertise, and so we assumed they would understand the complexities surrounding sexual harassment investigations. Because the panel understood that they were not a legal entity, and therefore not bound by the often limiting legal framework for dealing with sexual harassment, we were hopeful that the panel would develop an investigative process that would protect, empower and elevate the voices of survivors.

We have read the 140-page report and we are deeply disappointed. The panel conducted an overly legalistic process that privileged the needs of Isaacs, Achmat and others above those of the 19 people who made submissions through their legal representatives, the Women’s Legal Centre. The panel members who drafted the Satchwell report refused to consider any confidential submissions on the grounds that they would not be subject to testing through cross-examination, but failed show how they evaluated or tested the evidence submitted by Isaacs and the other respondents.

Having made a choice to consider only the respondents’ submissions as evidence, Satchwell and Langa’s report then concludes that Isaacs and the other respondents should be cleared of all wrongdoing. We cannot accept that the panel was in a position to make a finding of this nature.

Further, Satchwell’s wording in the report exposes her failure to treat complainants with the sensitivity and basic respect required in this type of case. Her tone may well serve to intimidate further complainants from coming forward with their own experiences of sexual harassment at the hands of powerful men. She professes her ‘disgust’ for women that made submissions anonymously, she states that this – appears to constitute an attempt to destroy good names and reputations, and she reviews evidence provided by Isaacs – calling his account ‘highly plausible’ – without considering submissions providing an alternative view.

Astonishingly, the report also makes no effort to redact or conceal information that could identify the women. We believe that Satchwell and Langa have shown a profound lack of empathy and understanding for the plight of women who experience sexual harassment and intimidation in works spaces and communities that continue to disregard their experiences as meaningless.

In our opinion, this report is nothing more than sexist – treating the accused men differently from the women making submissions, implying that the 19 people who made confidential submissions are not ‘true’ survivors, and refusing to consider any of the structural barriers and inequalities that may prevent women from coming forward publicly.

Importantly, the only panellist with expertise in women’s rights, gender and the law – Professor Rashida Manjoo – has distanced herself from the report and intends to release her own report on Monday 10 December. We eagerly await its release and hope her report highlights some of our concerns.

We stand with the women who trusted us with their stories.

Ayesha Meer was Equal Education’s Head of Gauteng from January to July 2018.

Nicola Soekoe was Equal Education’s National Organising Campaigns Researcher from September 2017 to July 2018, and before that worked as a research fellow.

Nishal Robb joined Equal Education as a volunteer in 2011 and was National Training and Organising Coordinator until August 2018.