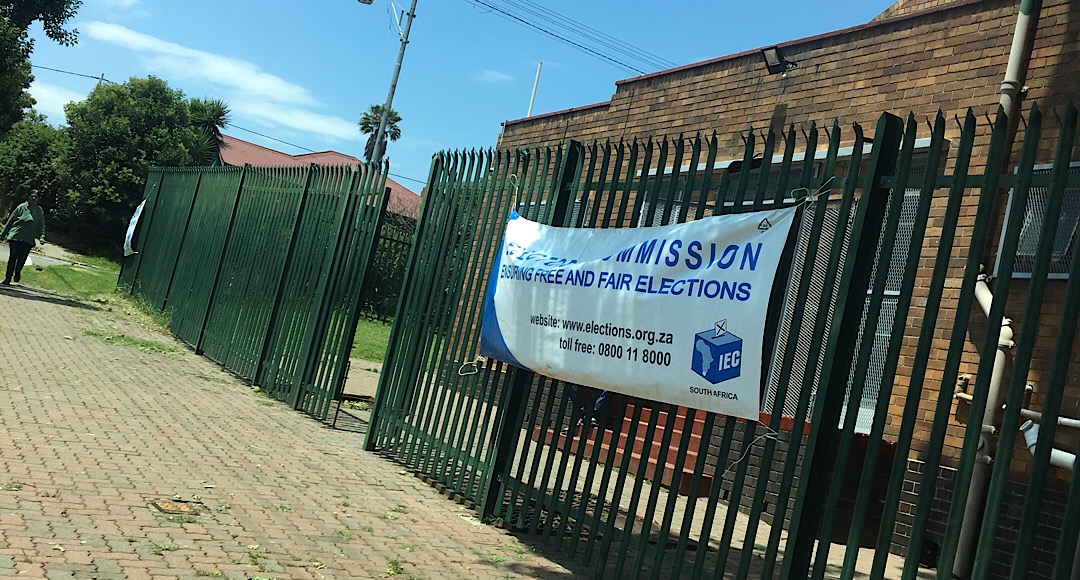 The Independent Electoral Commission (IEC) briefed media on January 29. The commission spoke on the outcomes of the final registration weekend for the 2019 National Elections. The Daily Vox team rounds up.

#RegWeekendResults: Combined new registrations during March 2018 & Jan 2019 registration weekends has seen 1 194 314 new voters added to the voters’ roll ahead of the #SAElections2019. pic.twitter.com/DzBfCxoHfB

There were 700,000 people who registered for the first time, said commission chief executive Sy Mamabolo. From that number 81%, there were young people under the age of 30. “This means that the youth have heeded the call to register,” said Mamabolo. The current voters roll stands at 26,727,921 registered South Africans.

#RegWeekendResults: Based on latest population estimates from @StatsSA, the current voters’ roll of 26 727 921 reflects a total registration by 74.5% of the eligible population. pic.twitter.com/NmNLIyHRu0

“Those who are eligible to vote still have a window to register to vote until the President proclaims the election date,” said Mamabolo. President Cyril Ramaphosa has yet to announce the date of the election.

#RegWeekendResults: Over the past #RegWeekend KwaZulu-Natal registered the highest number of new registrations (179 097) followed by Gauteng (176 953) and the Eastern Cape (84 604). pic.twitter.com/EDANtFNbl0

People can go to the IEC offices to update details and register up till the time of the announcement. The IEC said that they hope young people will use that opportunity to register at the IEC offices.

still not registered? Register at your local IEC office weekdays, 8-5, until proclamation. https://t.co/ZEwFoh0ZPq to find your nearest local IEC office. Call ahead of your visit, & bring your SA ID. But hurry, proclamation is expected in Feb. #Xse2019 pic.twitter.com/Aq1P7CfZyr

The online system of IEC allowed voters to check their details online. Around 50,000 people used the “Click, Check and Confirm” feature to update their address details over the weekend.

While the IEC were generally pleased with the results of the weekend, they have expressed concerns. The Commission says that over 9 million eligible voters have not registered for the elections. Of that number 6 million are under the age of 30 years old.

During early February, the Commission will be holding registration drives at universities around the country. This is in order to increase the number of registrations among young people.

For South Africans living overseas – a registration weekend will be held February 1-4.