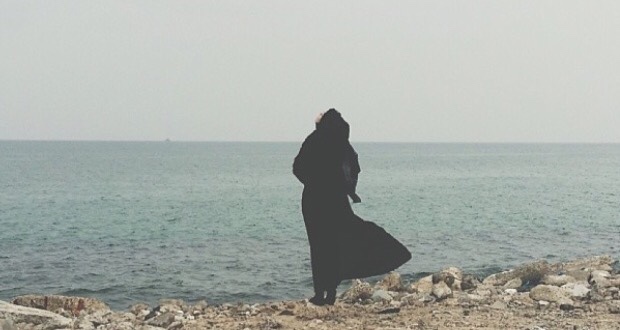 Removing the hijab worn in the form of a headscarf for a Muslim woman is a right infringment. This is according to the Women’s Legal Centre (WLC). On June 29, The Daily Vox reported that Khadeejah Khaffoor, a Muslim woman travelling at OR Tambo International Airport was asked to remove her headscarf. In the wake of this, a few people questioned why this was a problem.

The constitution of South Africa is hailed as one of the most progressive in the world. It states that every South Africa has a right to dignity and religion. The Bill of Rights mentions “Everyone has inherent dignity and the right to have their dignity respected and protected.”

Equality is also an important part of the constitution.

It states that “the state may not unfairly discriminate directly or indirectly against anyone on one or more grounds, including race, gender, sex, pregnancy, marital status, ethnic or social origin, colour, sexual orientation, age, disability, religion, conscience, belief, culture, language and birth.”

Aisha Hamdulay, a media and communications officer from the Women’s Legal Centre told The Daily Vox that a security officer asking a Muslim woman to remove her headscarf/hijab in public is an infringement of rights to equality, dignity, and the right to freedom of religion.

Hamdulay says if a Muslim woman is allowed to practice her freedom of religion but her other rights are being infringed, this shows a gap between “formal equality and substantive equality.”

“Processes should be put in place to ensure those rights are not infringed upon,” said Hamdulay. She added that in the airport case the issue is not that the woman was asked to remove her scarf for security purposes but rather the manner in which it was done.

According to Airports Company South Africa (ACSA) the rules pertaining to the airport are administered by the South African Civil Aviation Authority (SACAA). The rule allows for “random checks to ensure that procedures are being followed.”

According to the International Air Transport Association (IATA) security refers to the “all procedures which aim to protect passengers, staff and planes from accidental/malicious harm, crime and other threats.” IATA says the security measures are constantly being updated and vary from country to country.

ACSA said the process requires that if people are wearing headgear, wraps, scarves or any form of clothing the passenger must remove it or be searched by the officers. In their statement to The Daily Vox, the ACSA said they are “mindful of the different cultures, religions, and beliefs of our passengers” and then a passenger has the right to request to be searched in privacy.

However, it seems there is a question about proper implementation of the processes at the airport security.